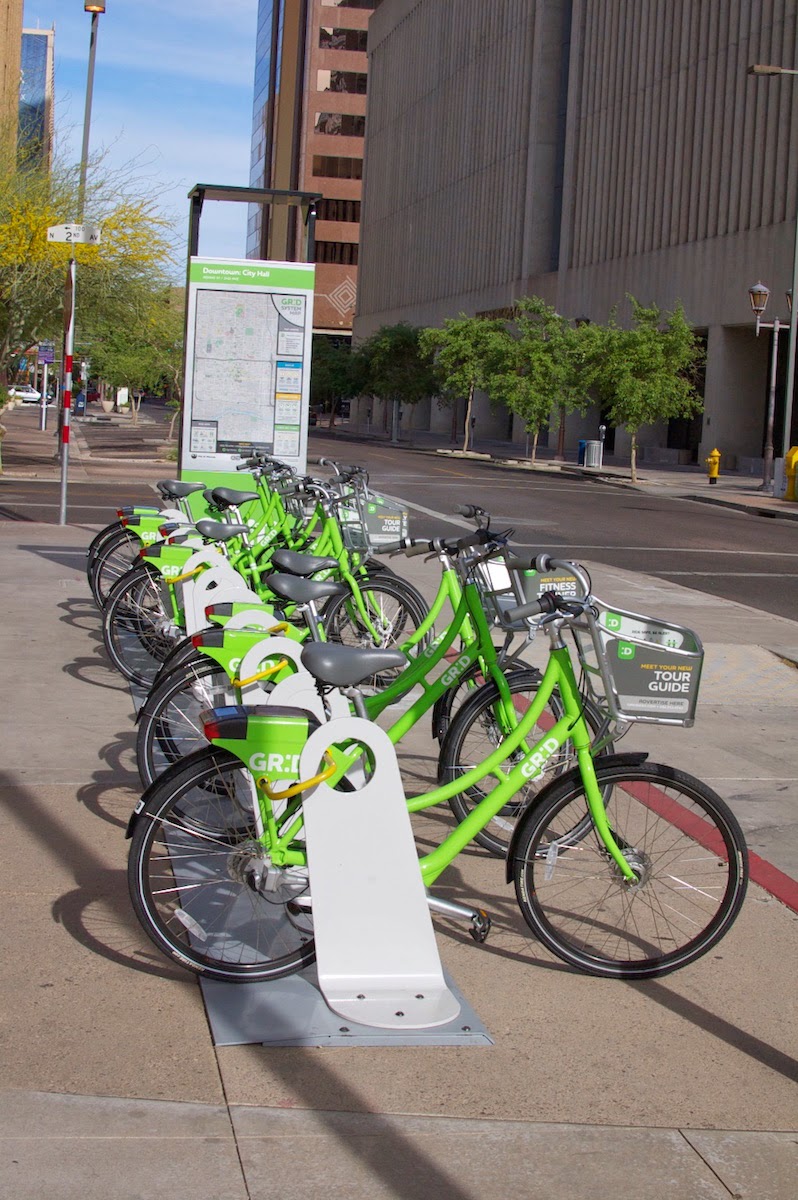 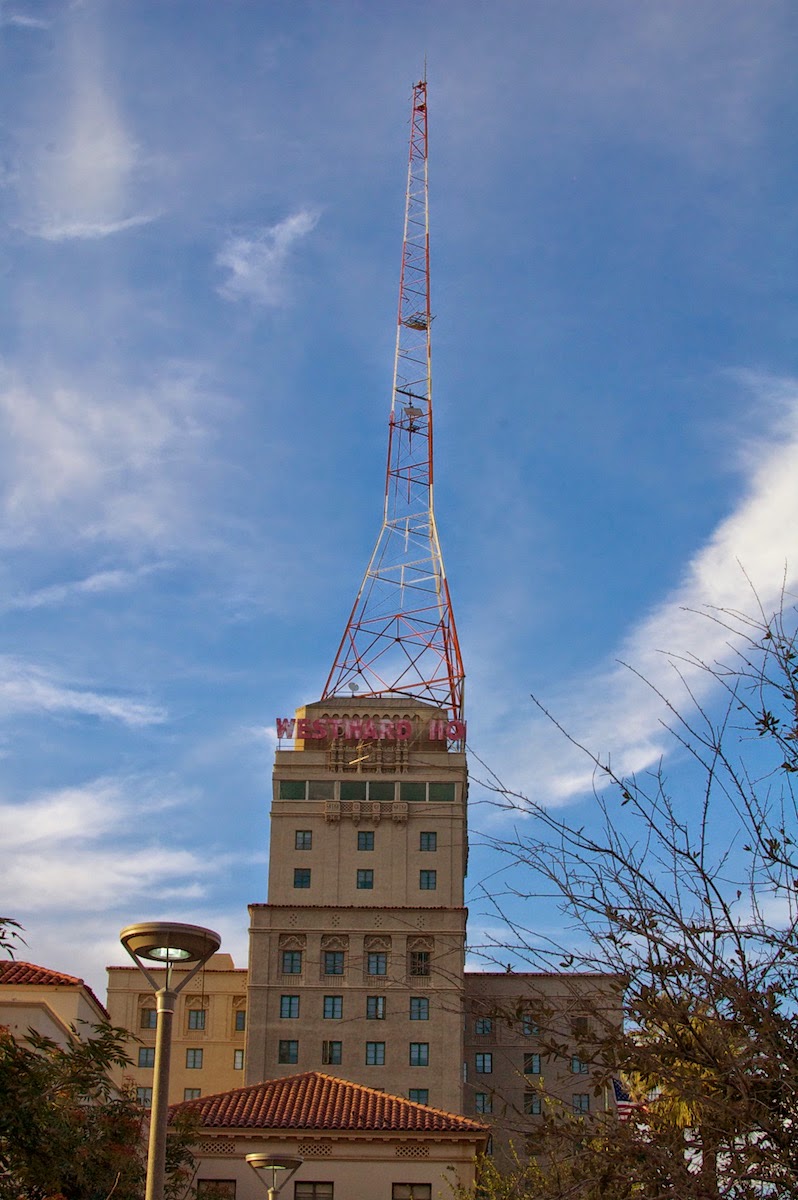 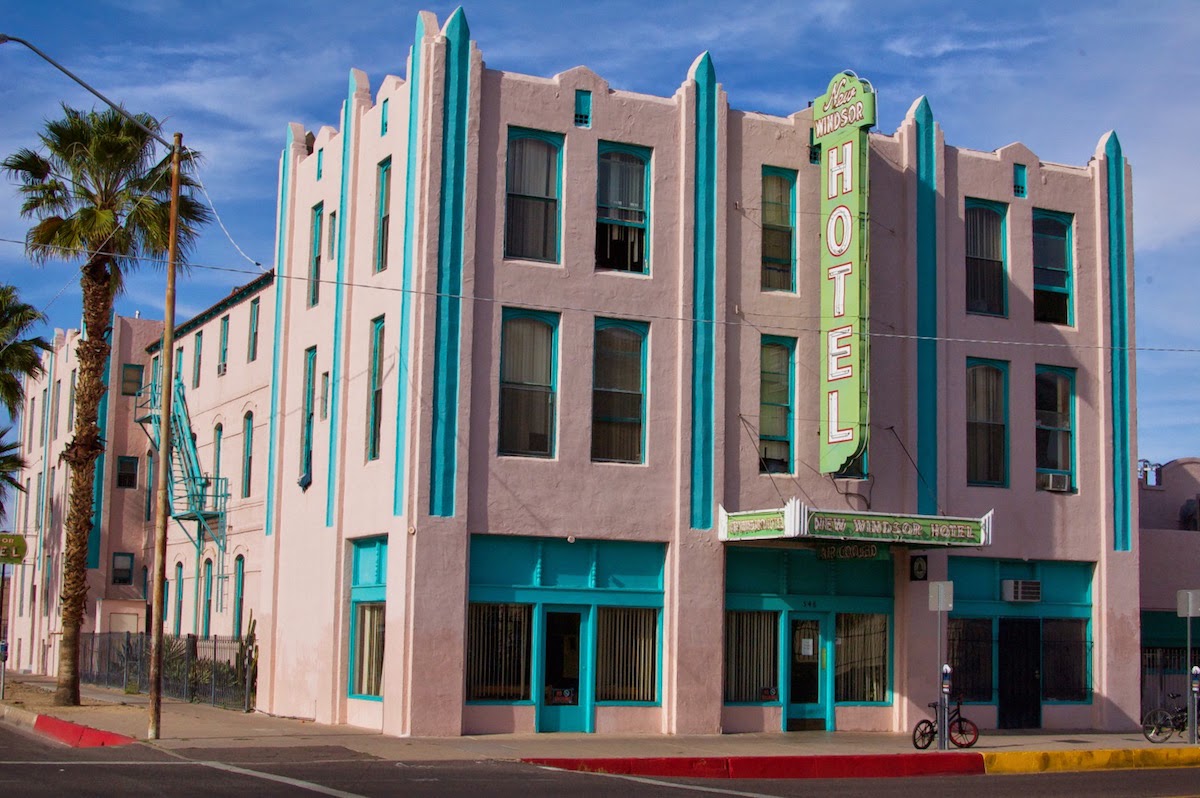 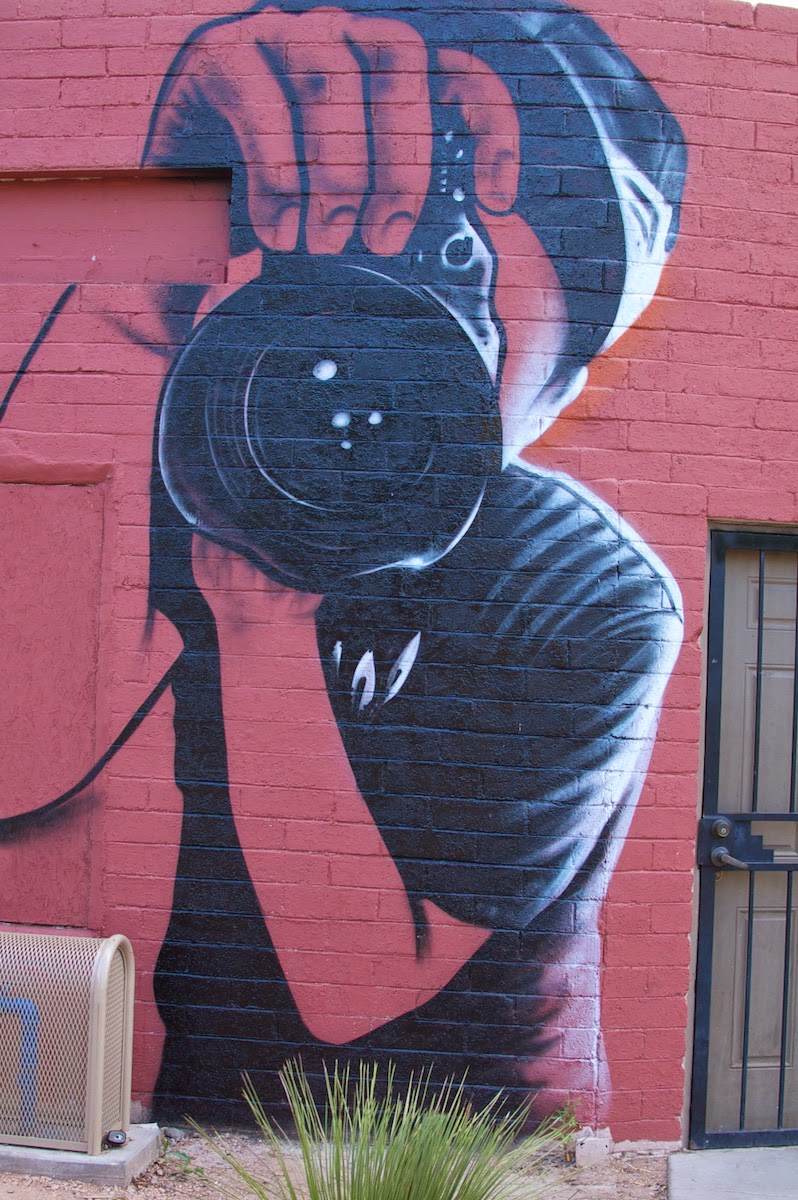 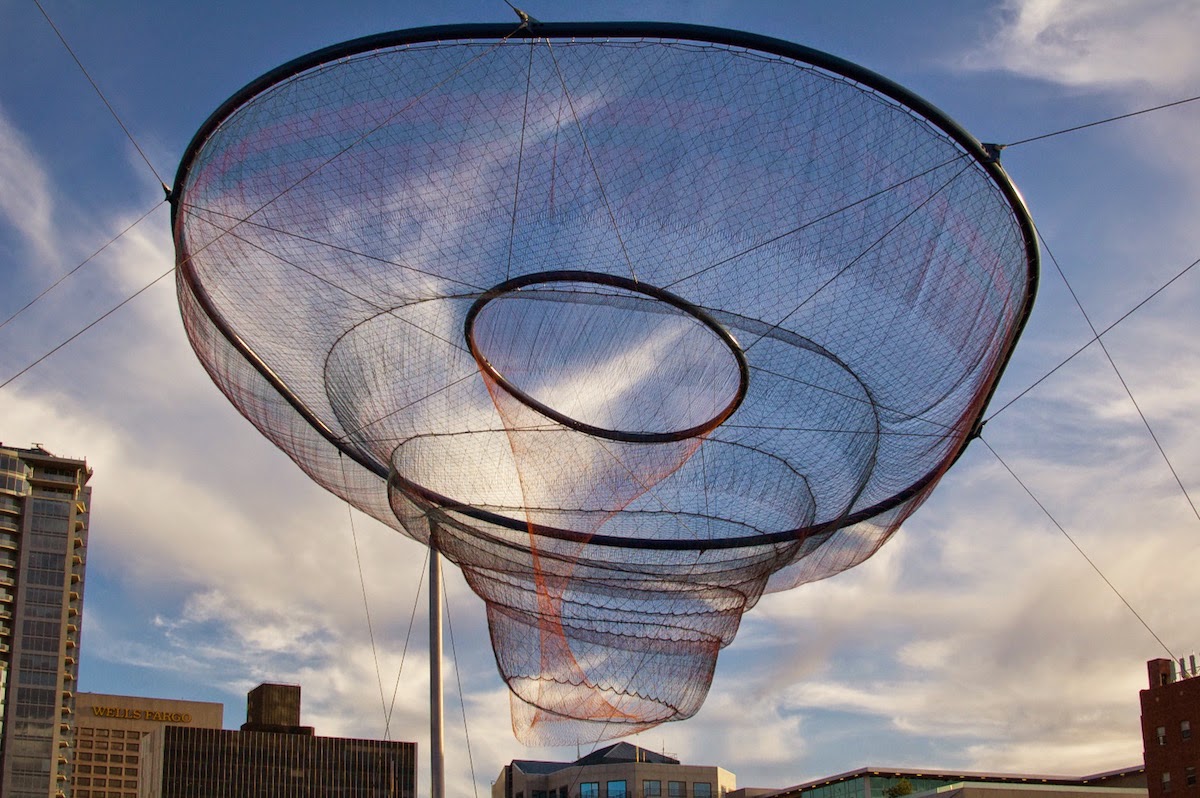 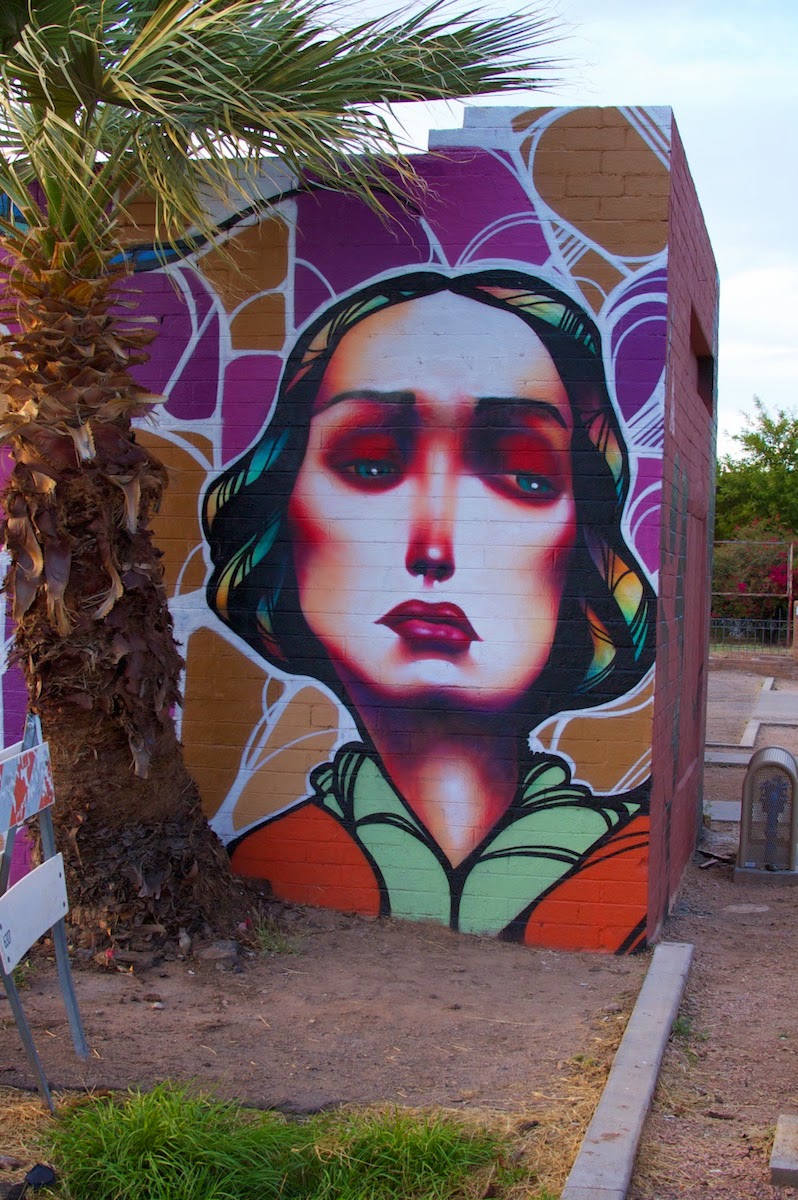 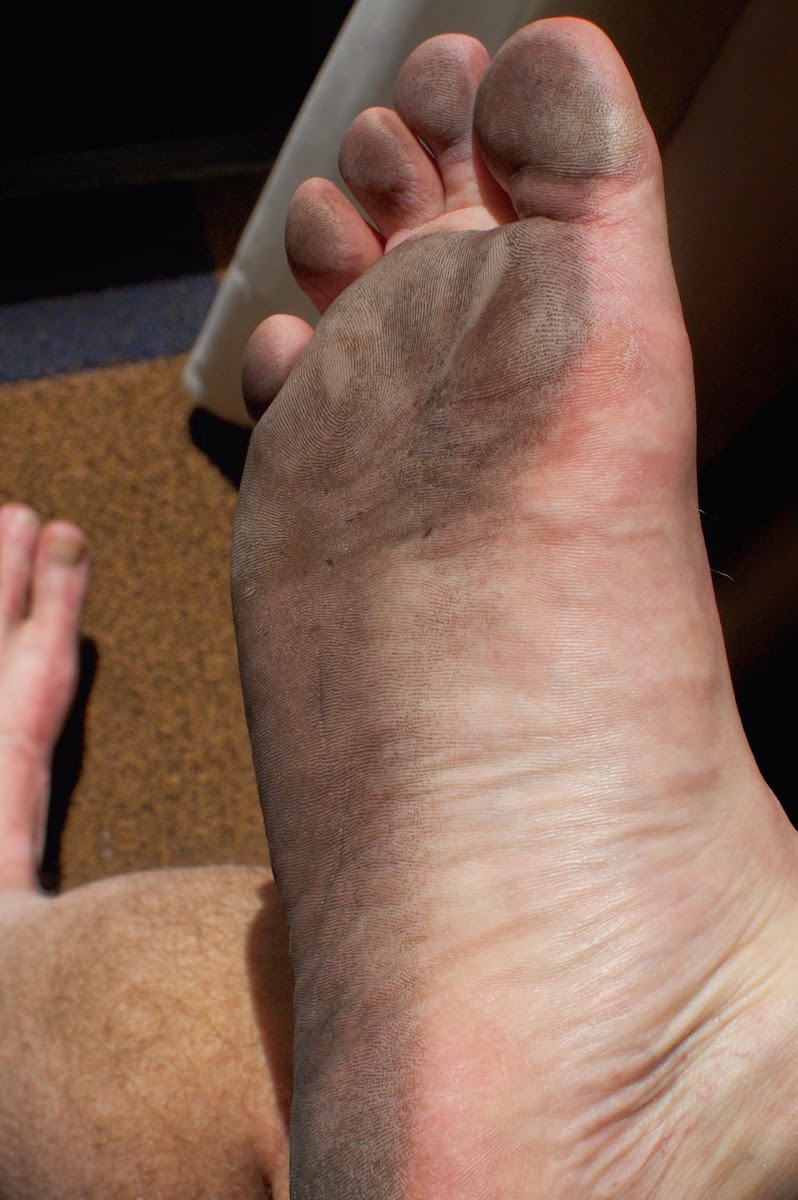 Do they ever clean their sidewalks here?
Posted by Hank Greer at 8:15 PM

Old? Welcome to the club. Come on in, the water's fine.