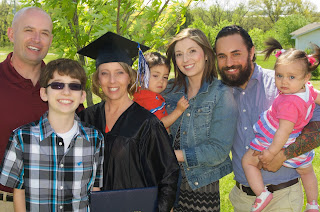 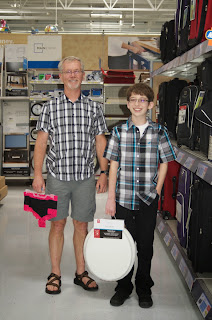 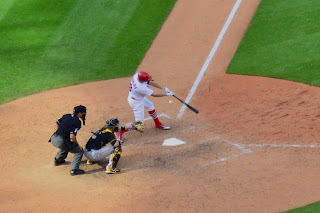 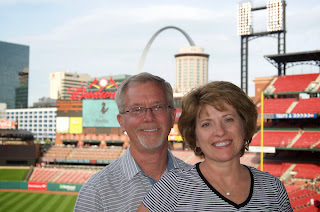 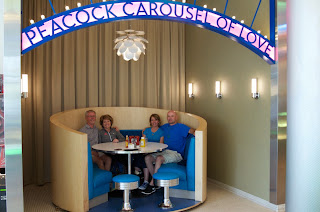 We happened upon the Peacock Diner on Delmar Street in St Louis. It has the best carousel of love I've ever been in. A milkshake on the menu was called The Human Sacrifice, which includes three types of liquor so I had to try it. Another ingredient was cayenne pepper. I was wondering where that came into play. I found out when I licked some of the whipped cream from the top and my tongue got a little zing. I thought they had sprinkled cinnamon on it. Nope, it's the pepper. The shake was delicious.
Posted by Hank Greer at 7:35 AM