I built a microphone and a pre-amp this week. The microphone was supposed to have one piezo pickup in it. Just to see what happens I put two different sized piezos in and added an on-off-on switch so I could switch input between the two. There is a subtle difference, which is neat. Vocals are similar to the sound of an AM radio. I have a couple of songs I think this would be useful for. Now to get a stand to put this on. It's really sensitive so it would be best to have it on a stand and not touch it. The harmonica sounds good going through it, too. 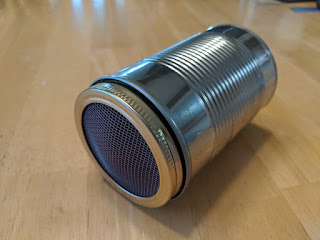 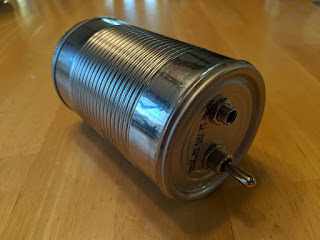 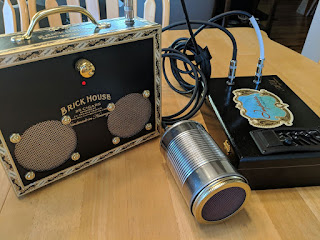 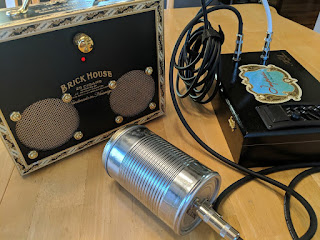