Geoff and Josh joined us for a family trip to Banff a week ago Friday. First of all, Kootenai National Park and Banff National Park are absolutely beautiful. I saw lots of touring cyclists loaded with gear. I'm adding that to my list.

We caught a few tourist traps. There's a Glacier Skywalk that just opened last month. It's a glass-bottomed walkway that protrudes over a canyon. It's not as high as the one in the Grand Canyon, but it was really cool. We took a ride onto the bottom of the Athabasca Glacier. Make that the receding Athabasca Glacier. The whitewater rafting trip was fun. Our guide was from Peru and he was cool. He had us spinning the boat through rapids and standing on the side of the boat while going through some waves.

While out running one morning, Kathy came across a bear cub not far from the pedestrian bridge. A local educated her on what to do when confronted by a bear. Bear activity in and near Banff was at an all time high while we were there. Authorities had to reroute the Banff Marathon, held last Sunday, because of bear activity on the trails. Scary. 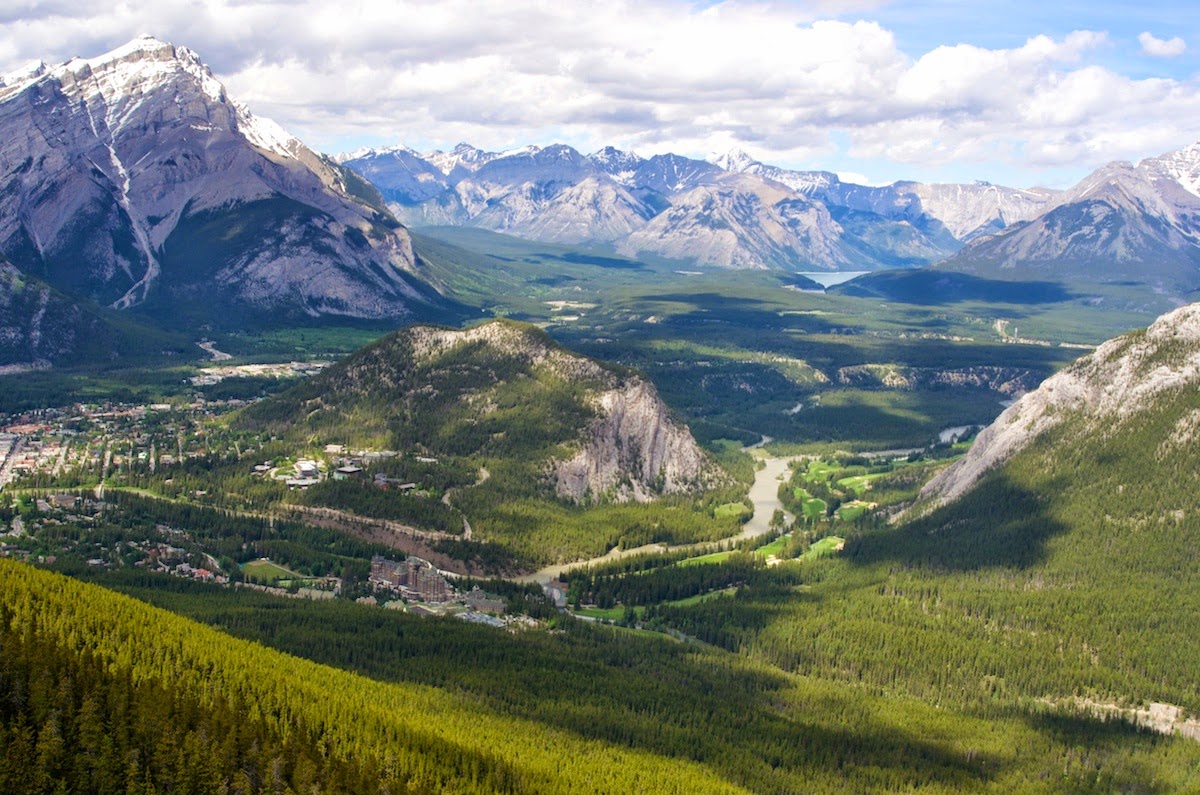 The view from the gondola going up Sulphur Mountain. 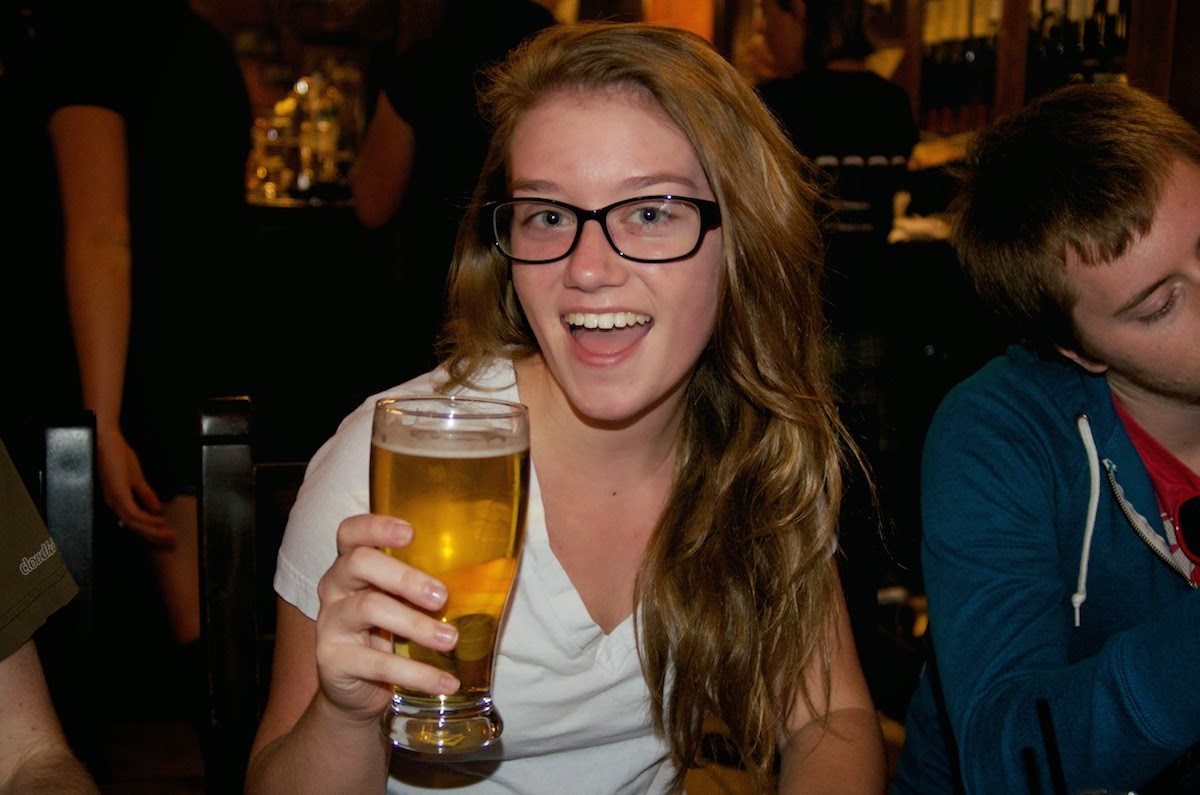 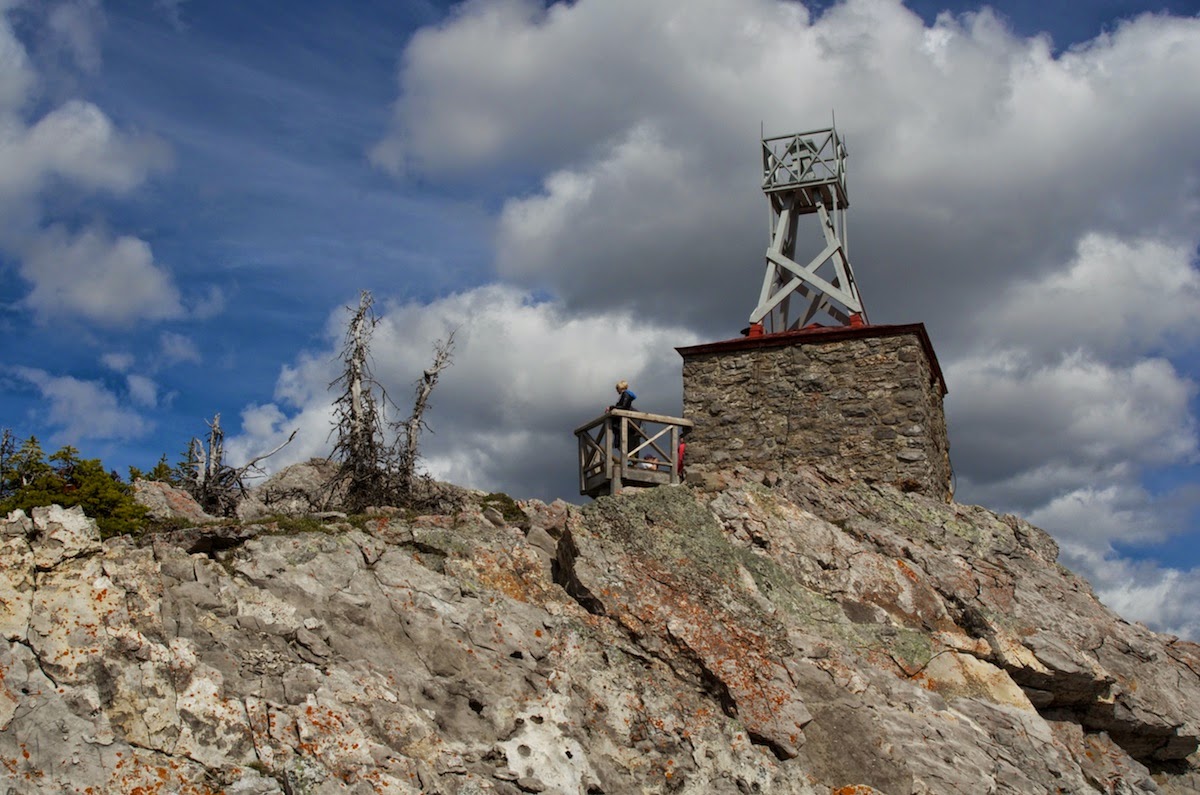 What remains of the Cosmic Ray Station. 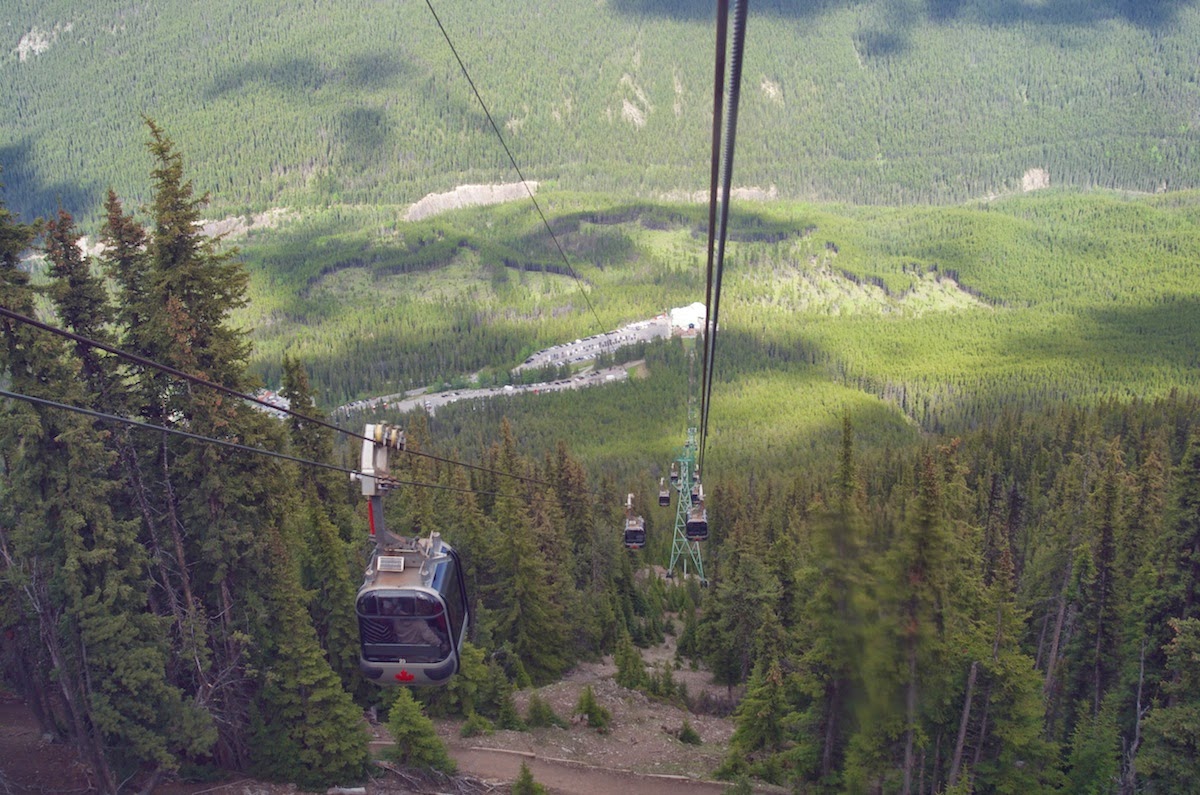 The gondola ride up Sulphur Mountain. 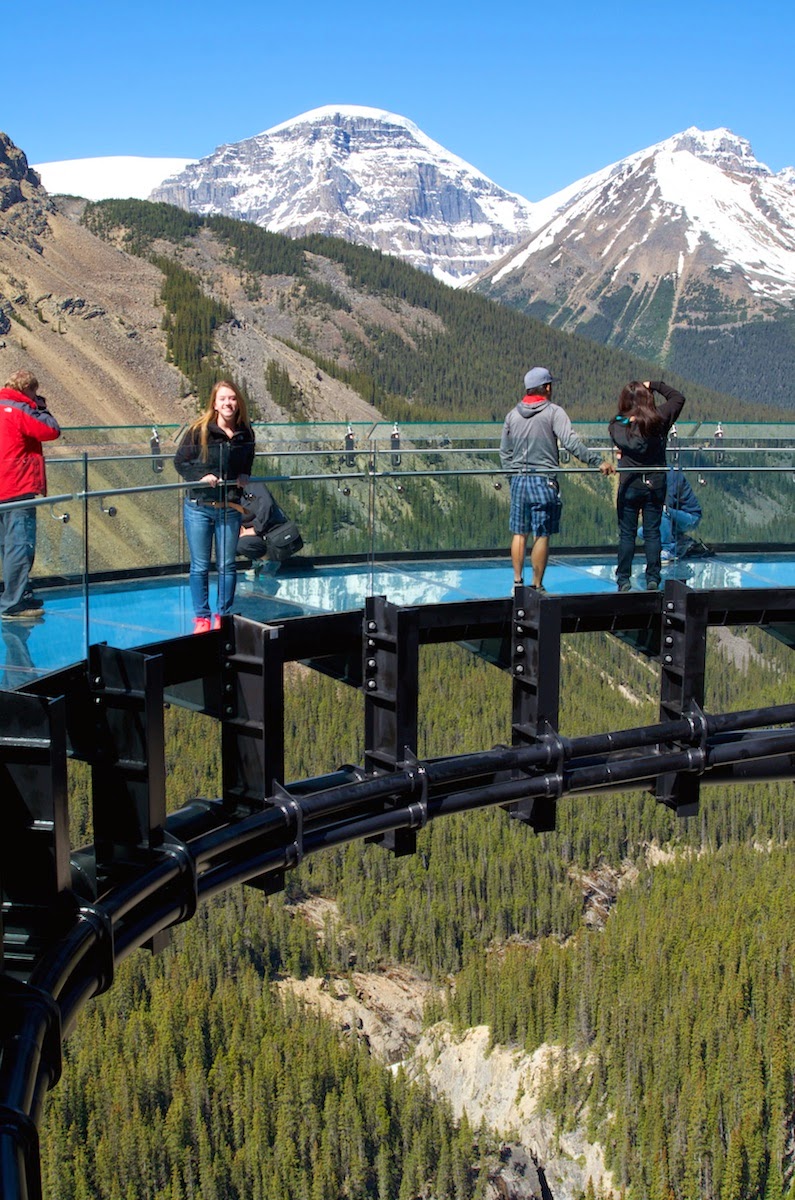 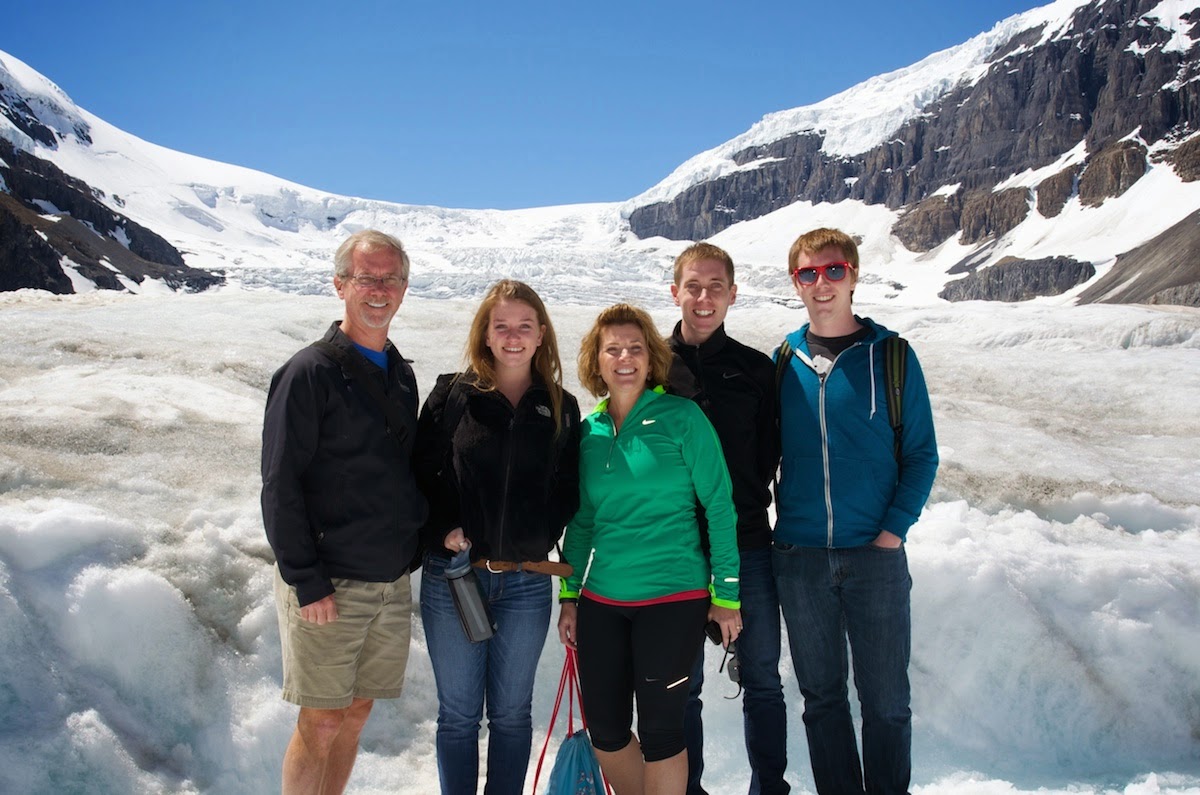 At the Athabasca Glacier. 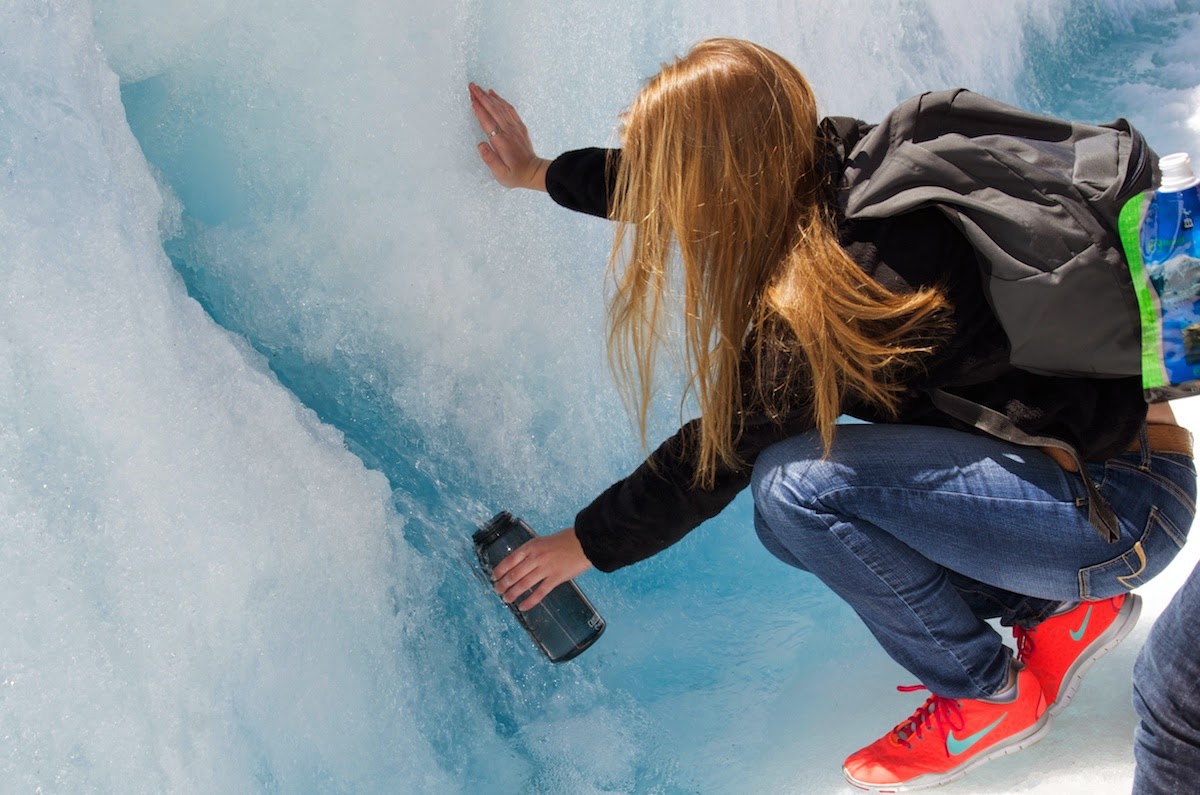 Getting an ice cold drink. 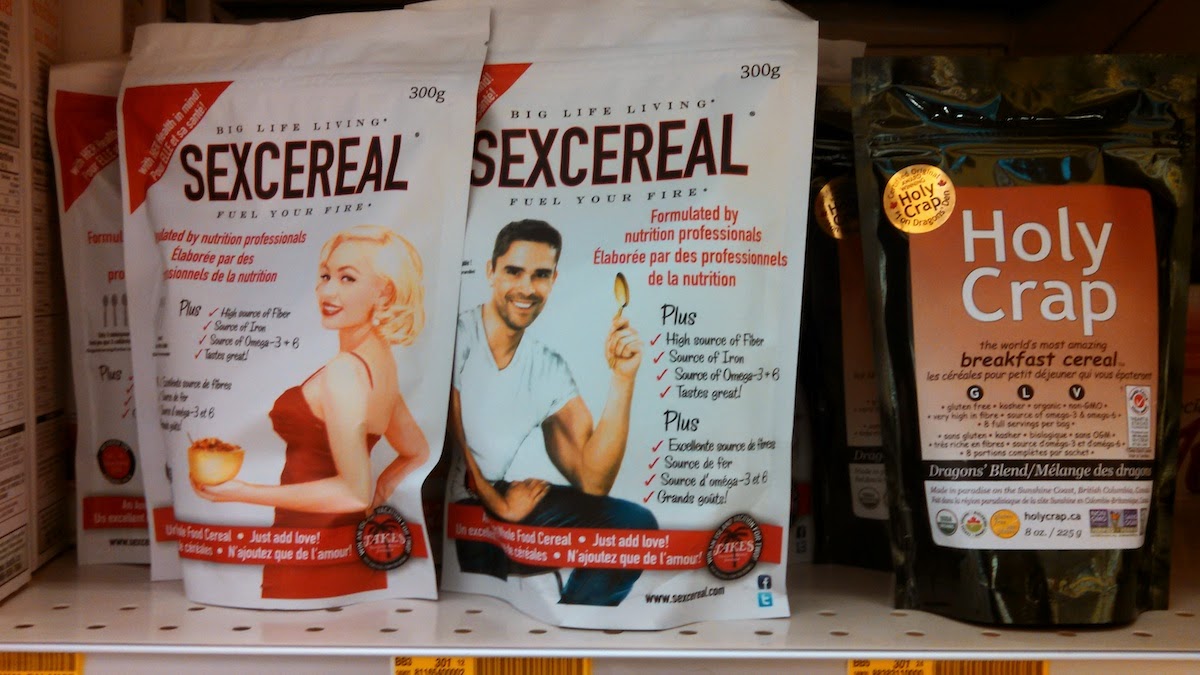 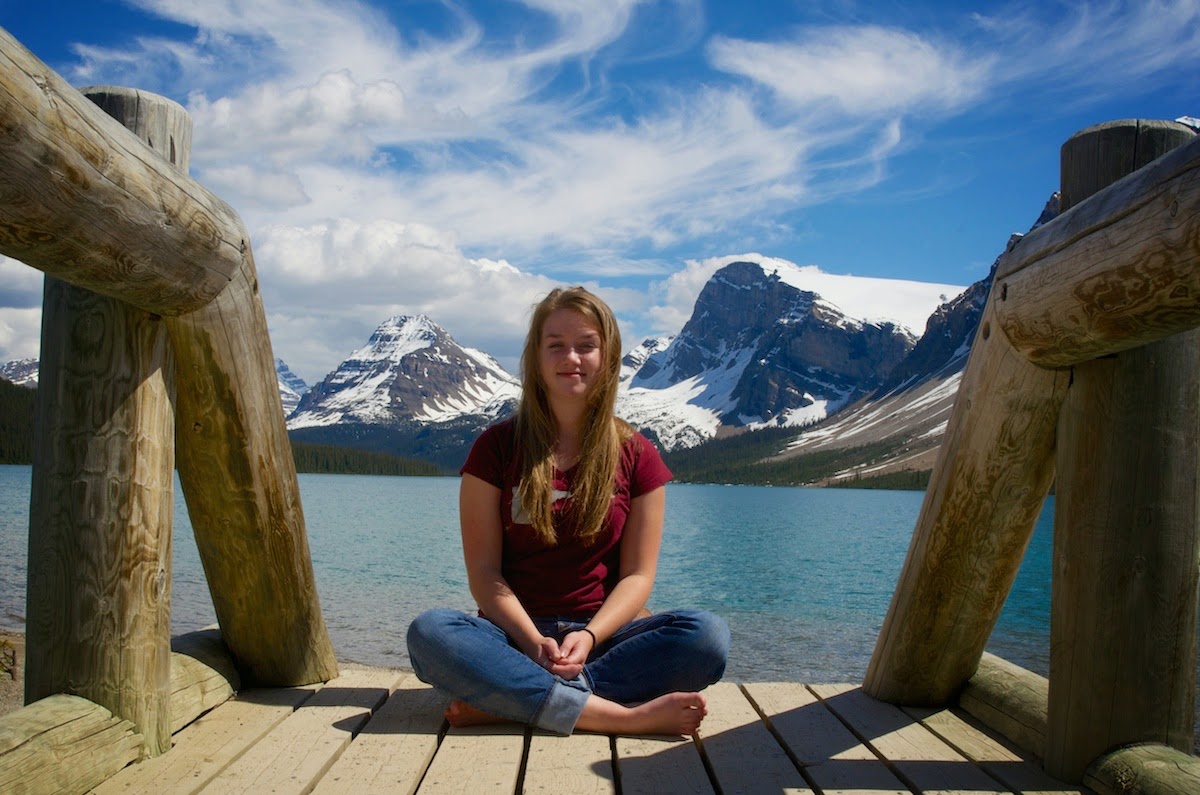 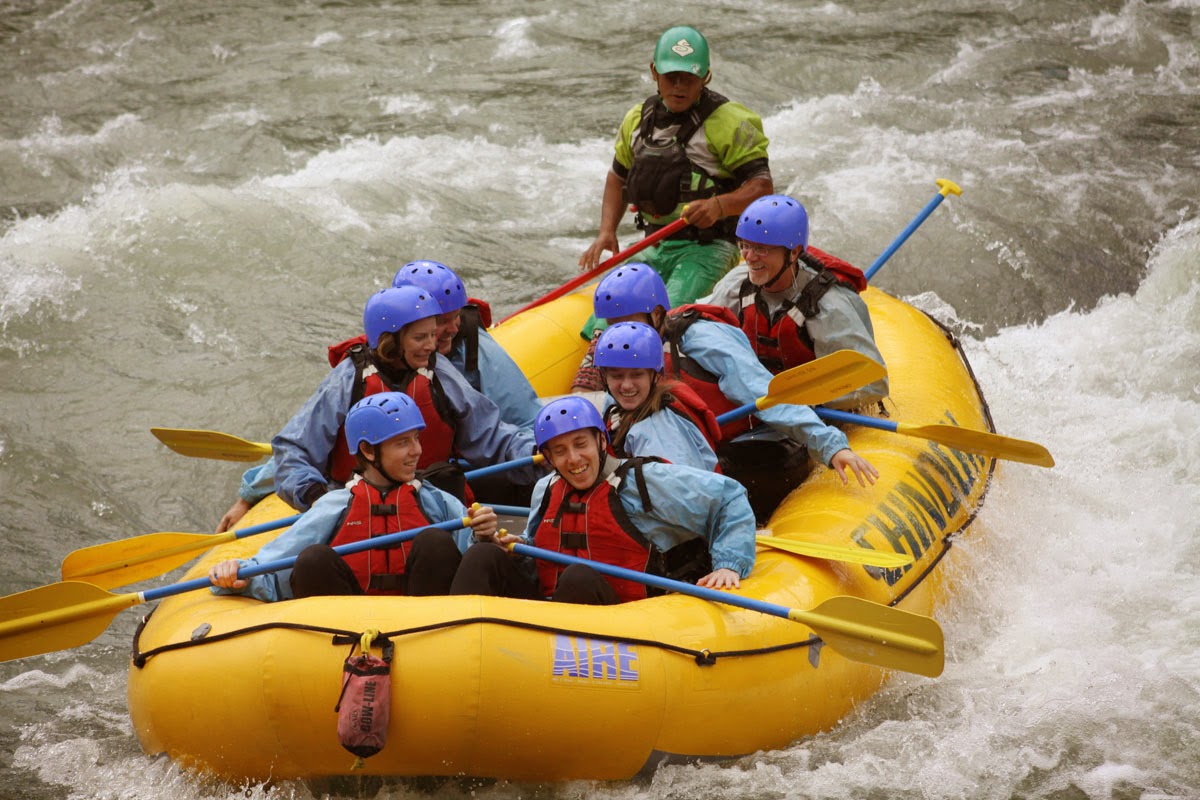 Rafting down the Kananaskis River. 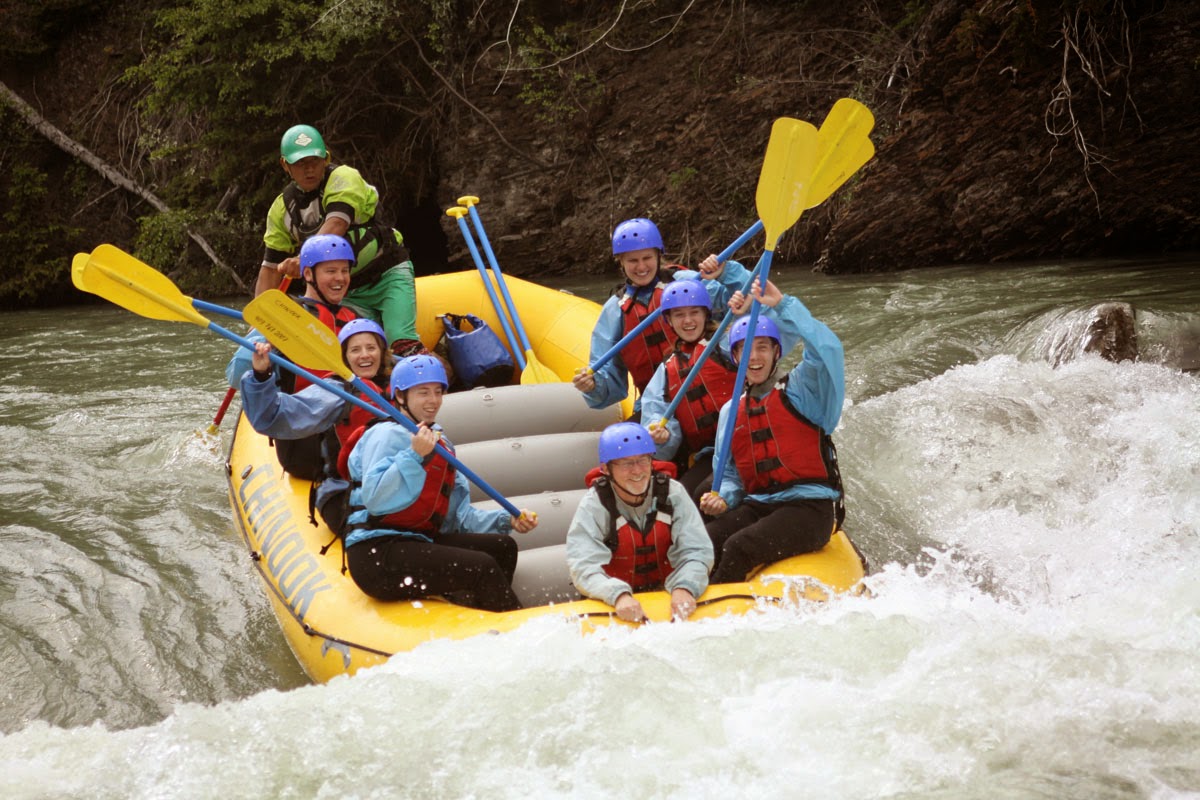 I'm about to be immersed in freezing glacial runoff. 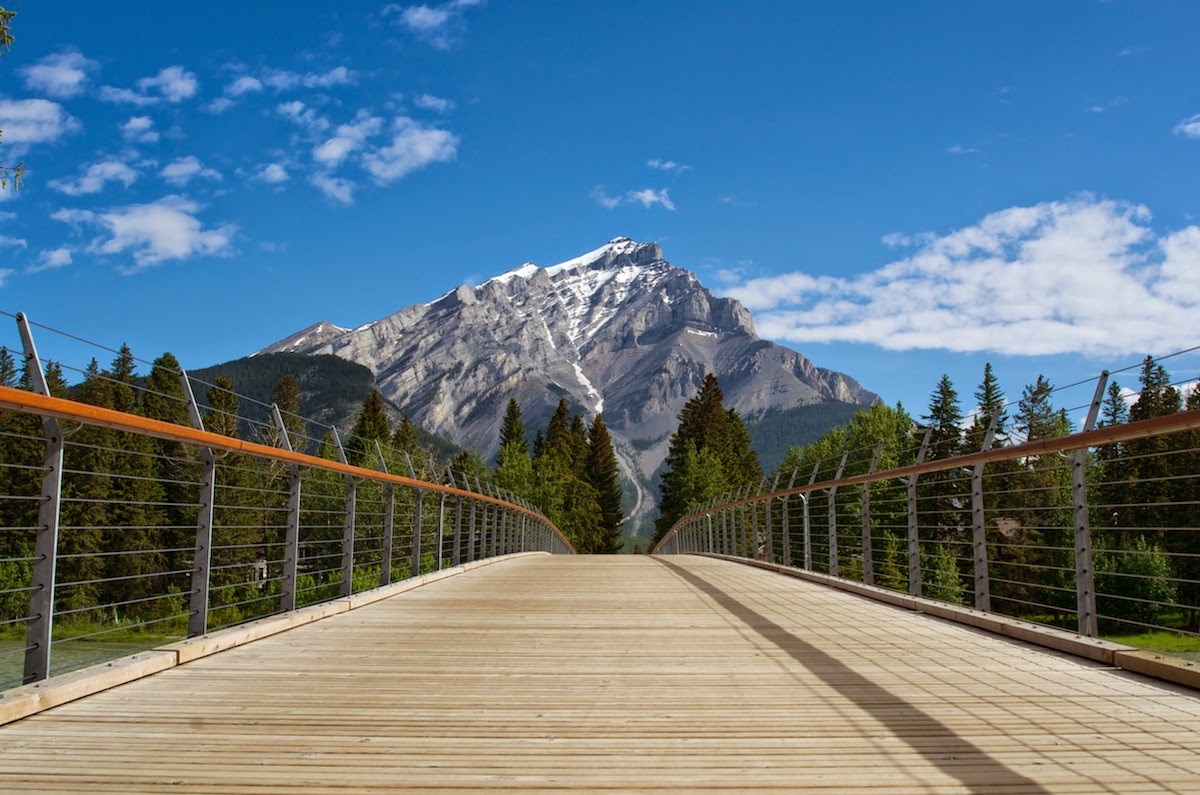 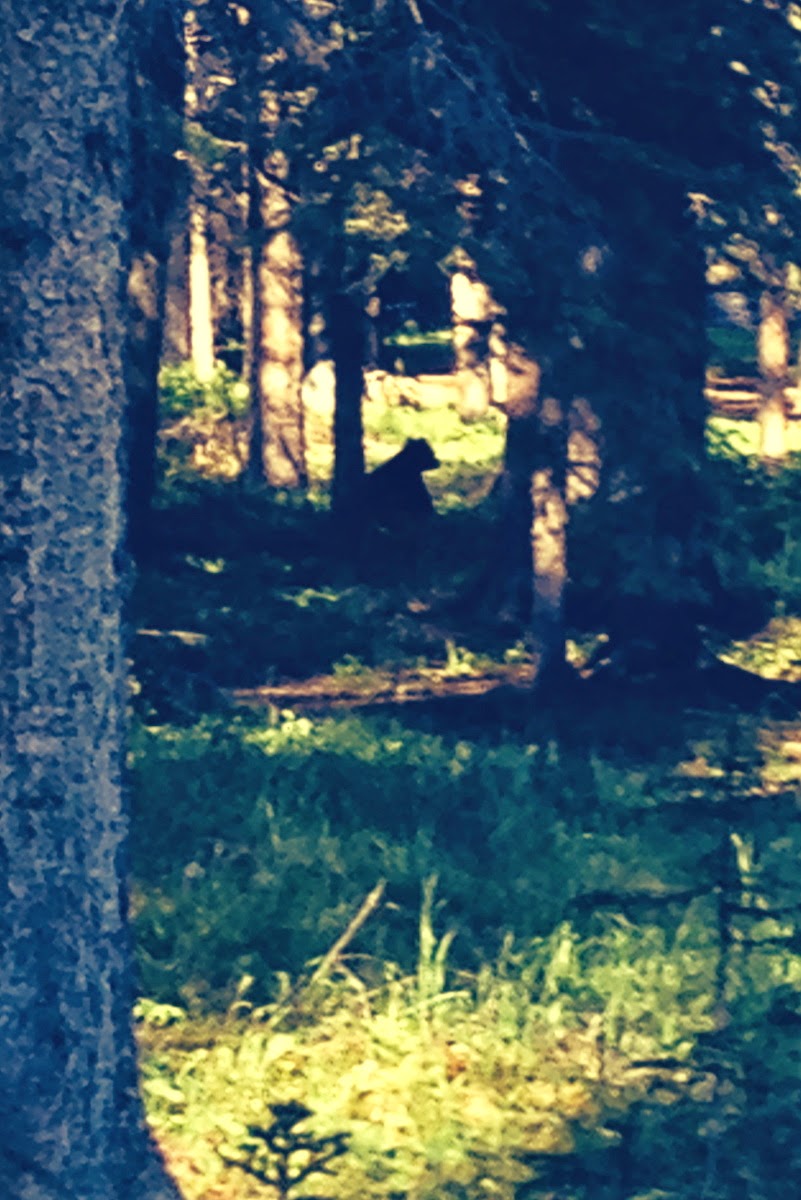 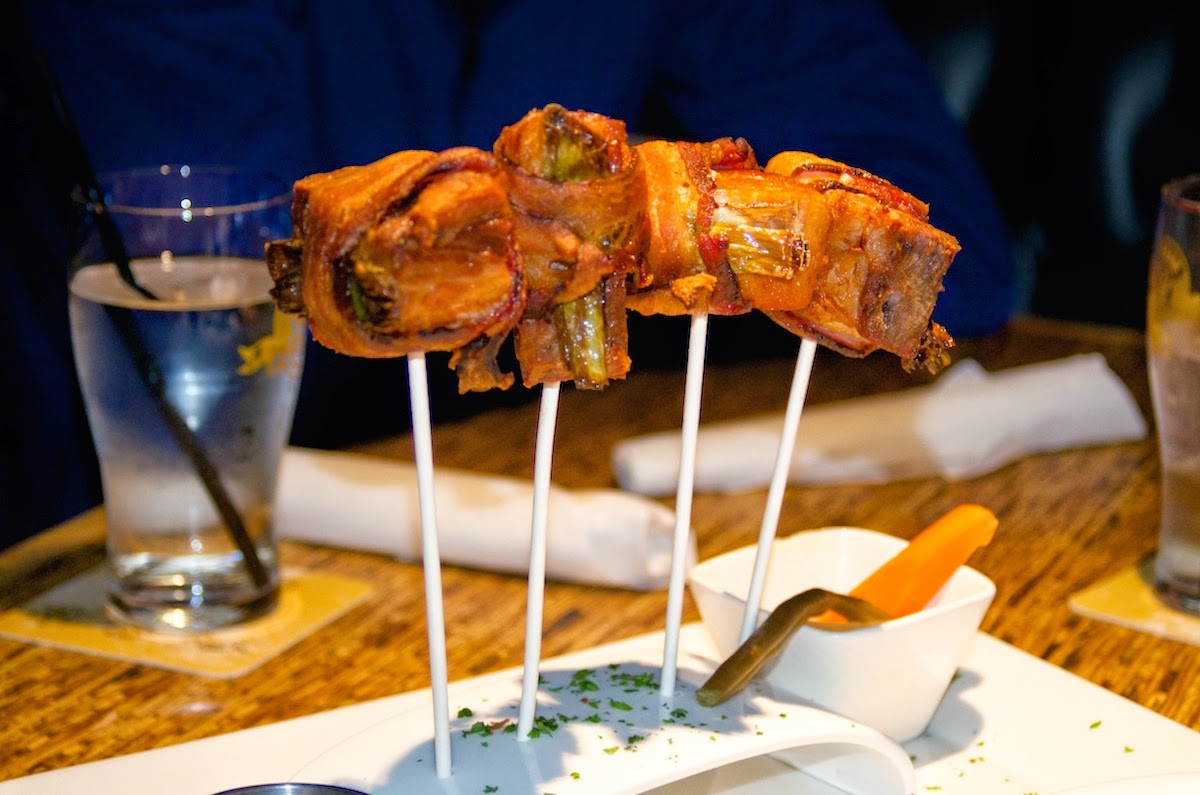 If you ever see Bacon wrapped Bacon Lollipops on the menu, order them. 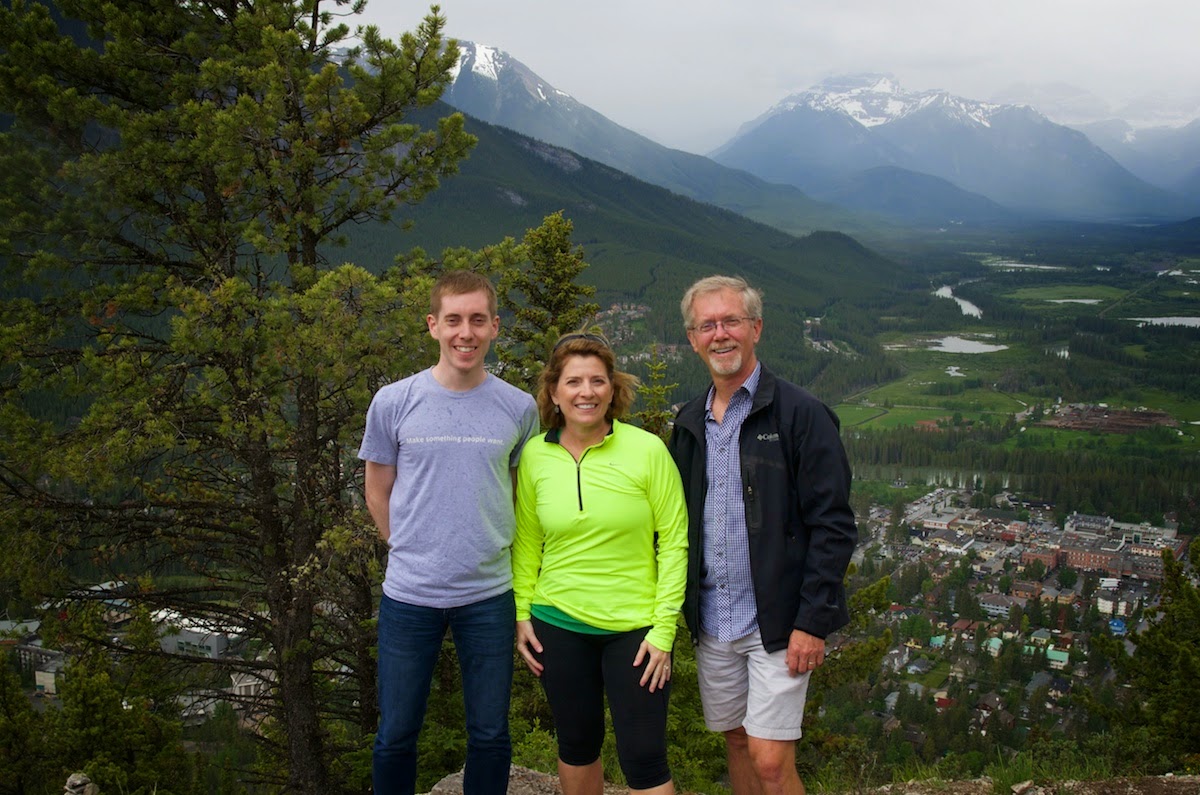 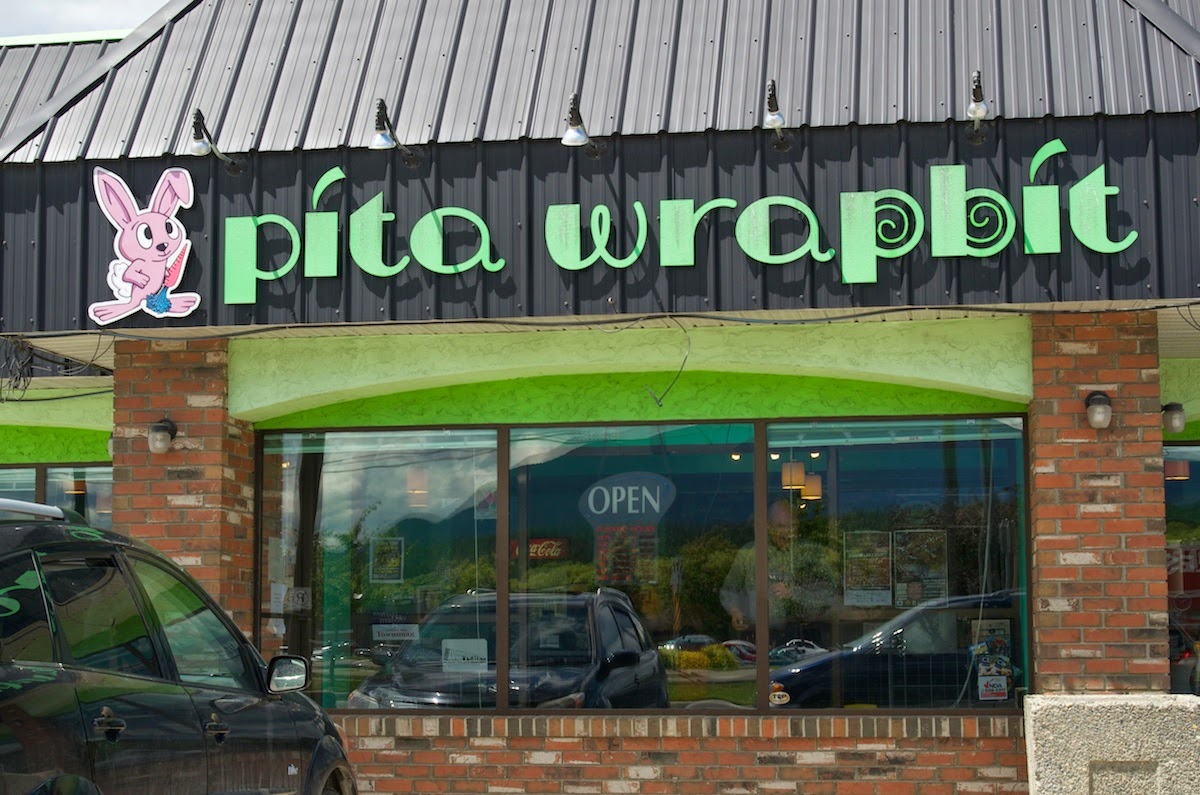 Where we stopped to eat in Cranbrook. Get it? Do you get it?
Posted by Hank Greer at 11:48 AM