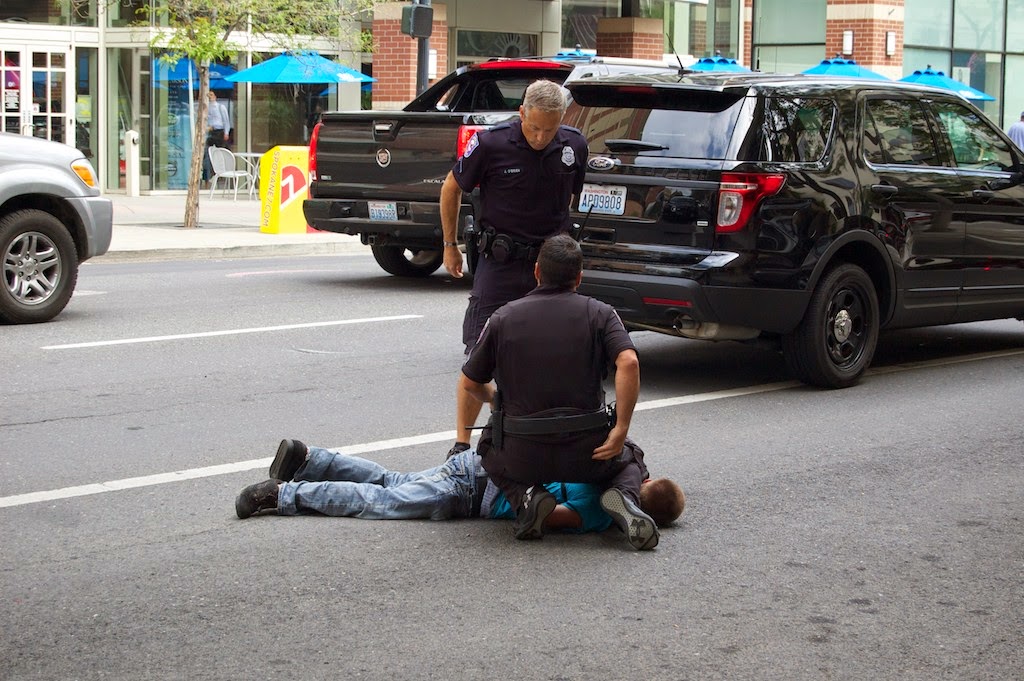 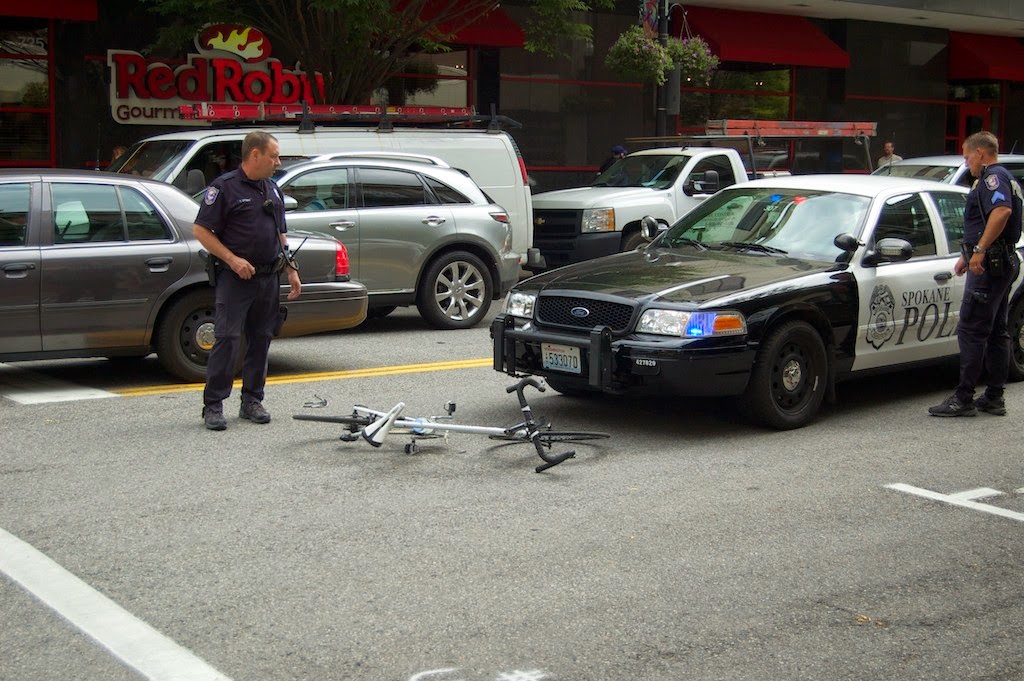 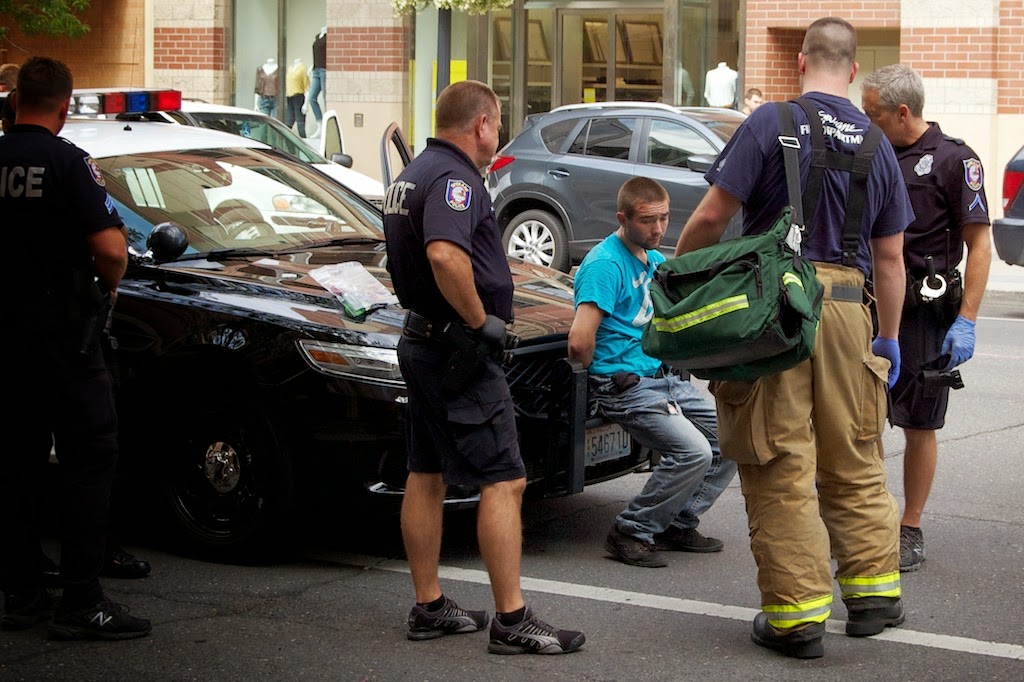 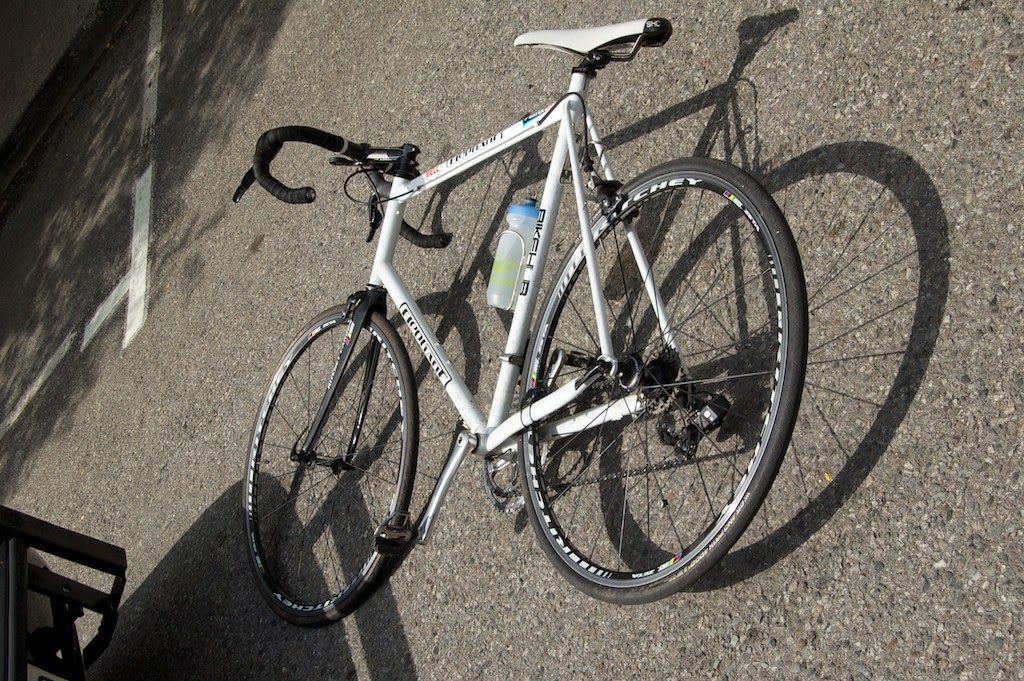 One of the two or three largest bikes I've ever made, coupled with electric shifters, probably the worst choice ever for an average size guy to steal. Probably looked like Jackie Earle Hailey when he jumped on the bike in Breaking Away. I hope Pat had left the bike in the lowest gear.