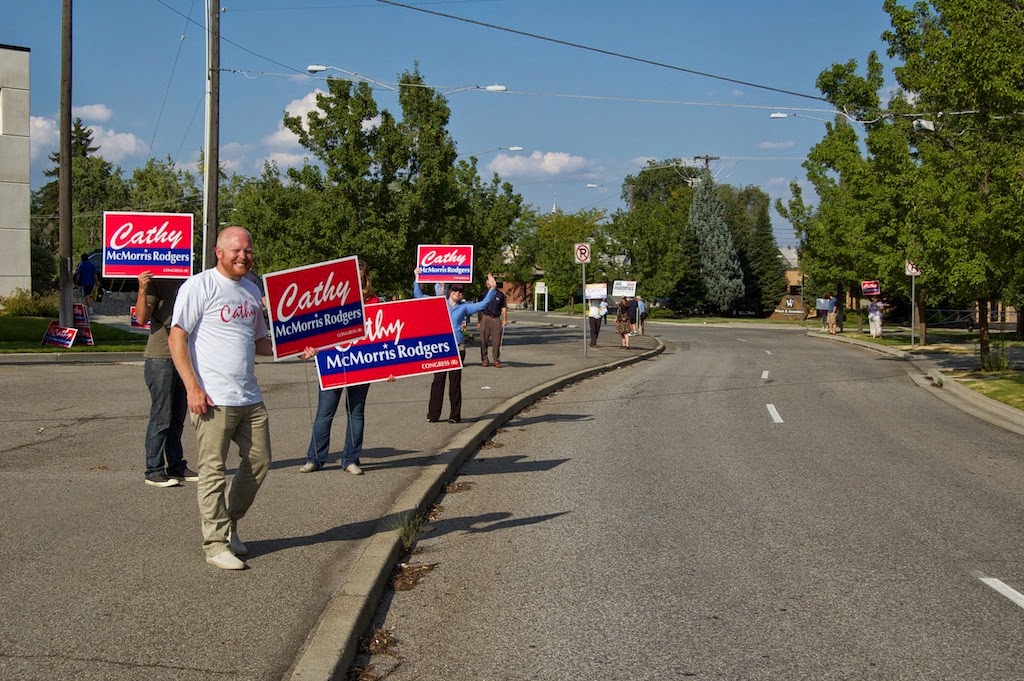 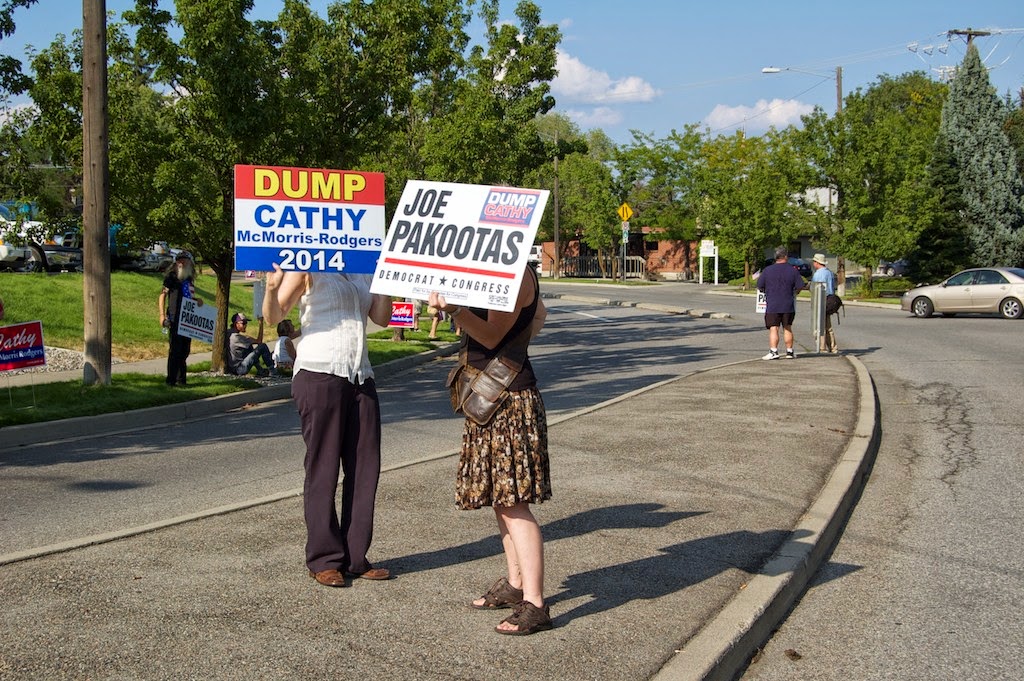 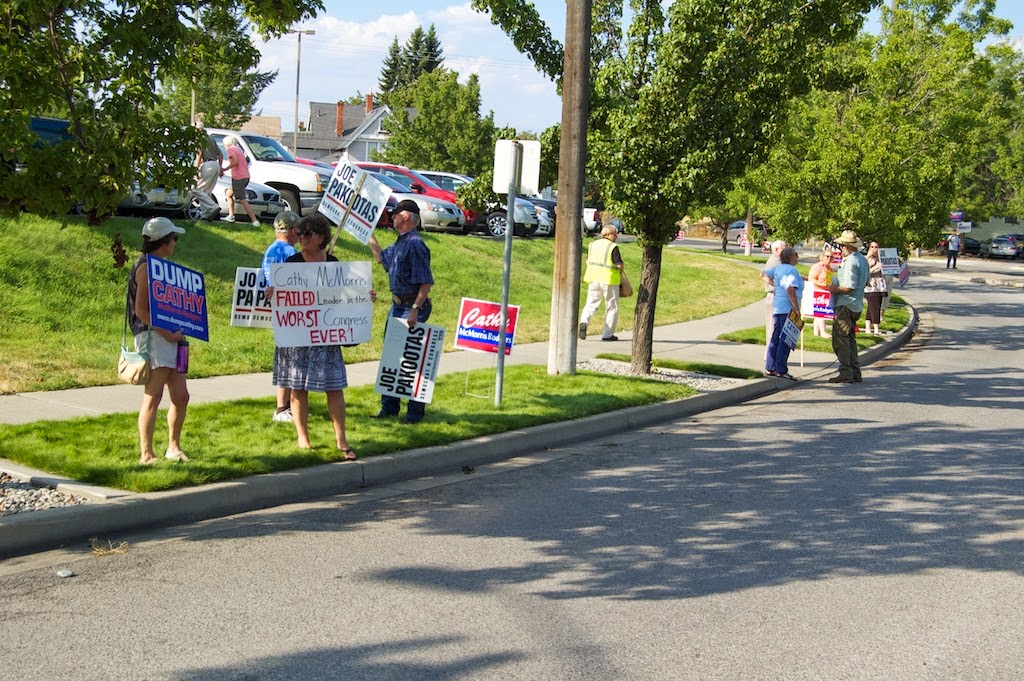 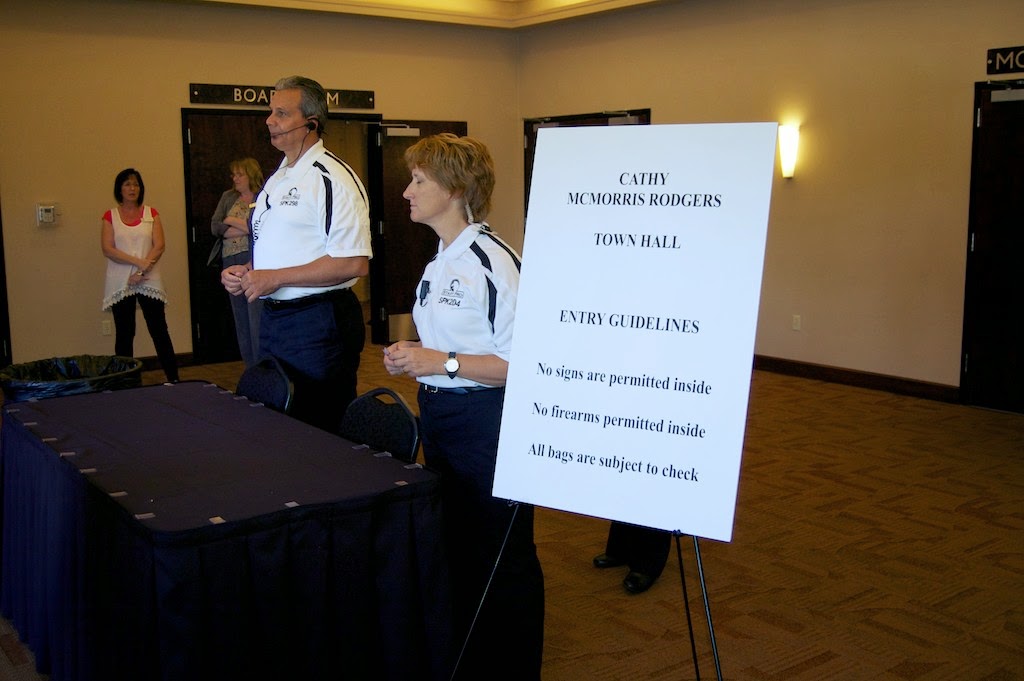 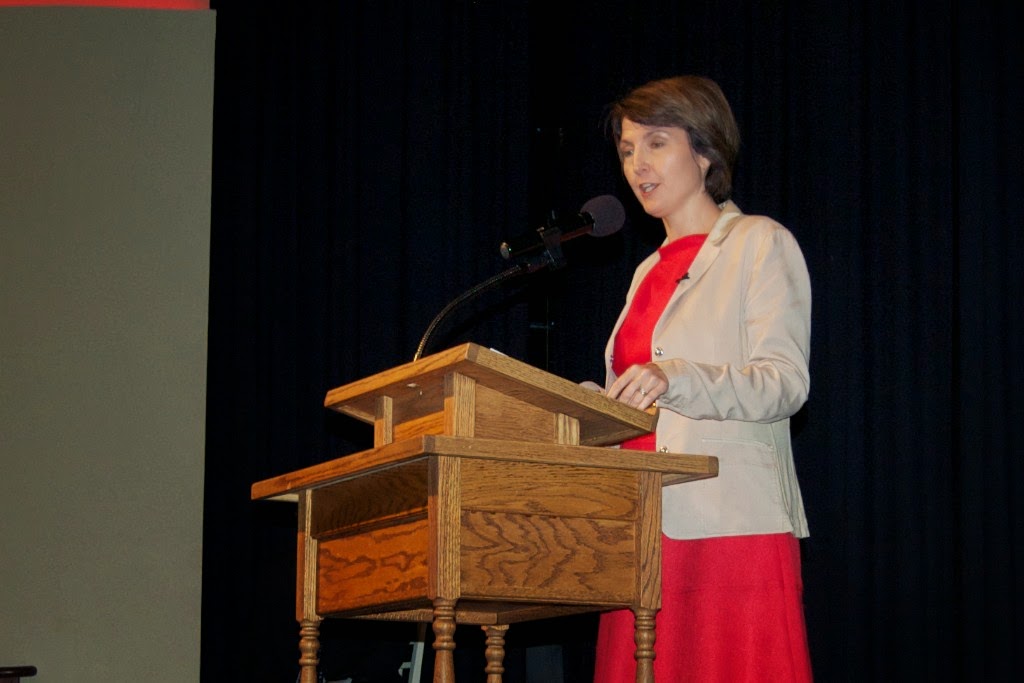 He should drink some dihydrogen monoxide from a source polluted by fracking. Then he'd learn a lot more impressive scientific names. And he could rave on about keeping government regulation to a minimum.
Posted by Hank Greer at 8:24 PM

Hank Greer, you are a bad ass! I so wish I could have been there to see it. Next time...if there is one...

I agree with Cousin Leslie.