Kathy and I drove to Missoula to hang out with Steph. yesterday we hiked along Rattlesnake Creek in the Rattlesnake National Recreation Area. Steph loves being outdoors and she's been doing some serious hiking in the mountains with friends. 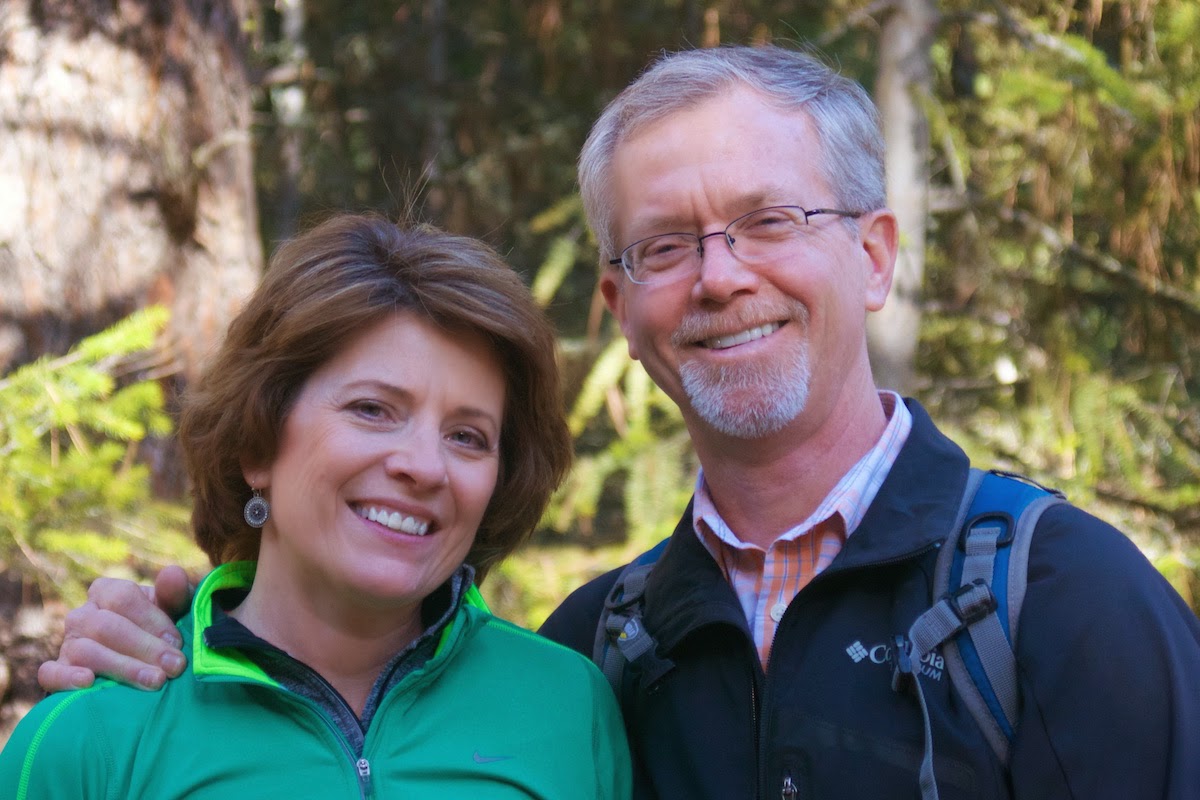 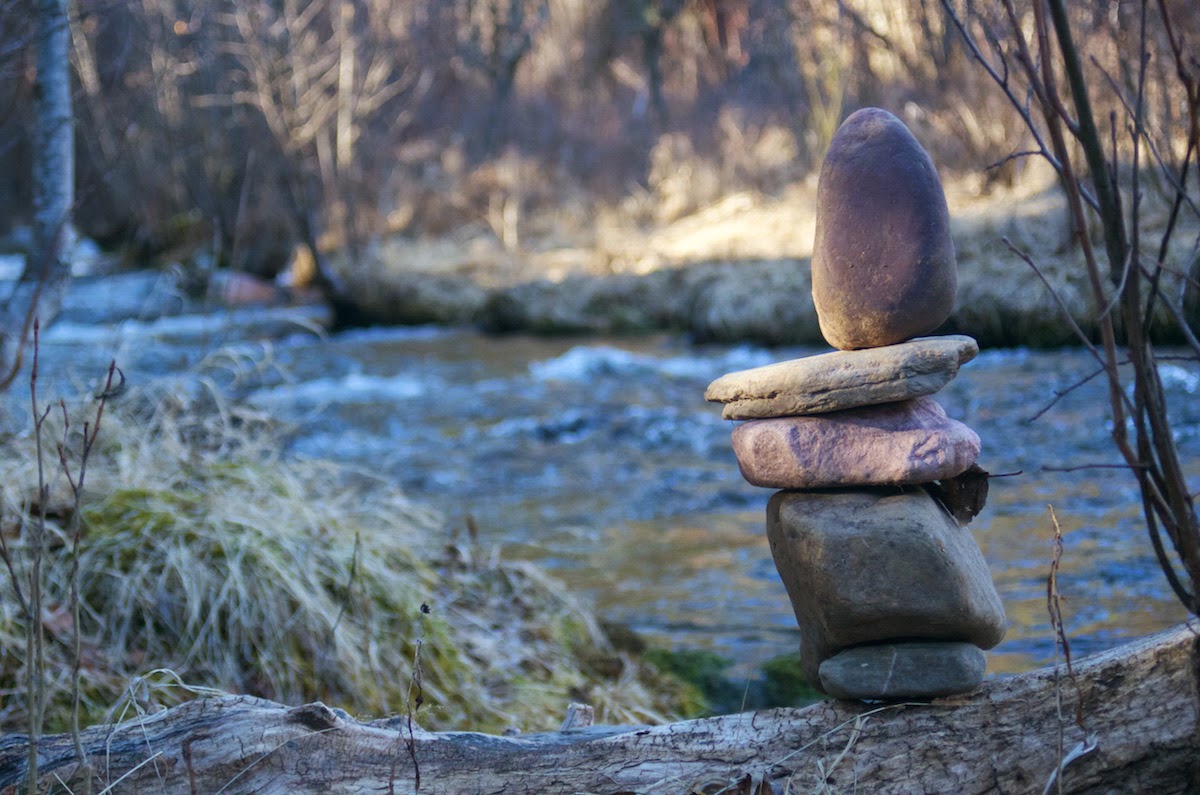 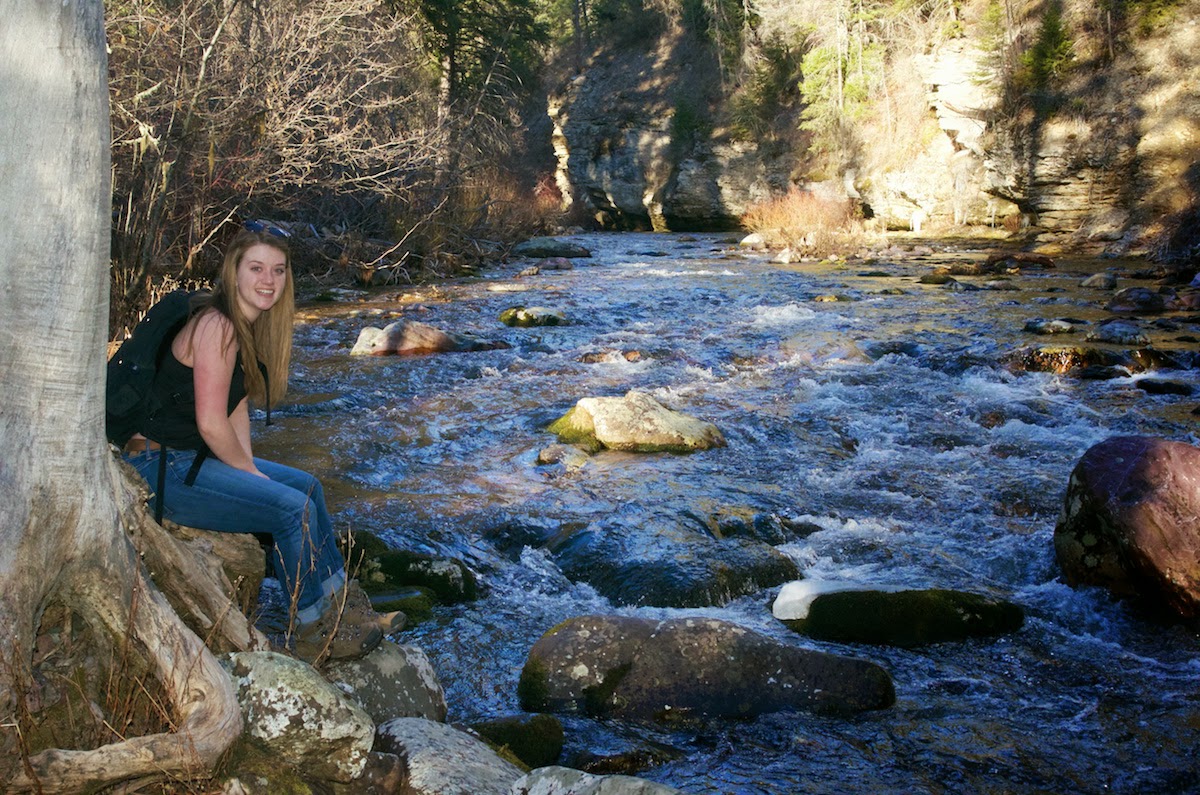 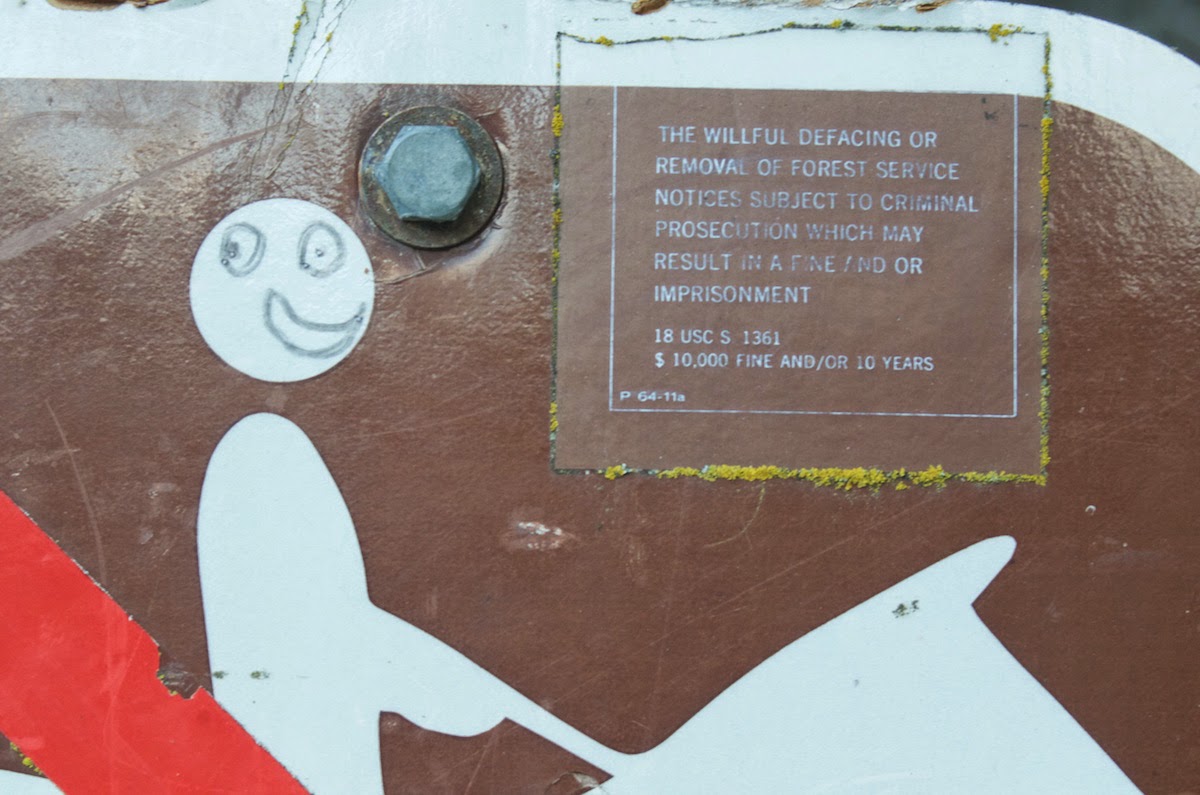 Someone likes livin' on the edge.

Today we checked out Fort Missoula. There's a cool train you're not supposed to climb on, which Steph did. Otherwise we never would've known how the bell sounded. It was loud.

Next to the museum is an area loaded with old machines used in the timber industry years ago. 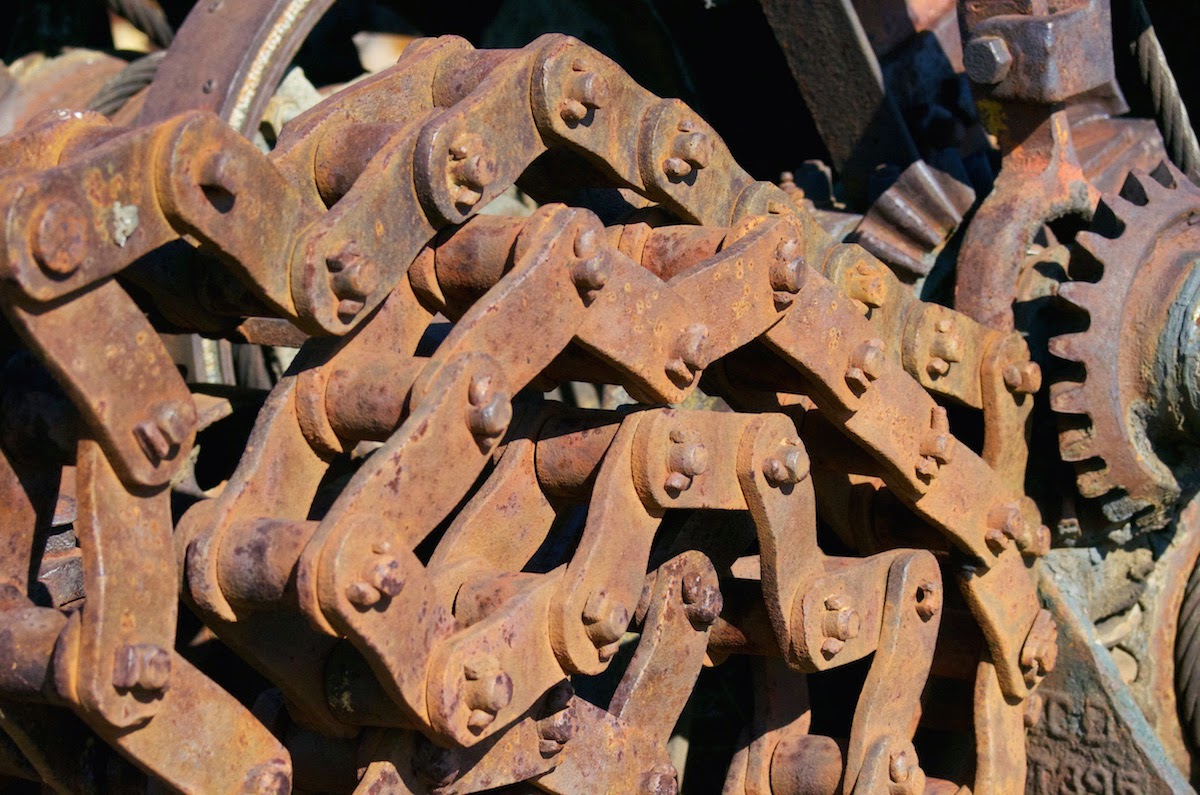 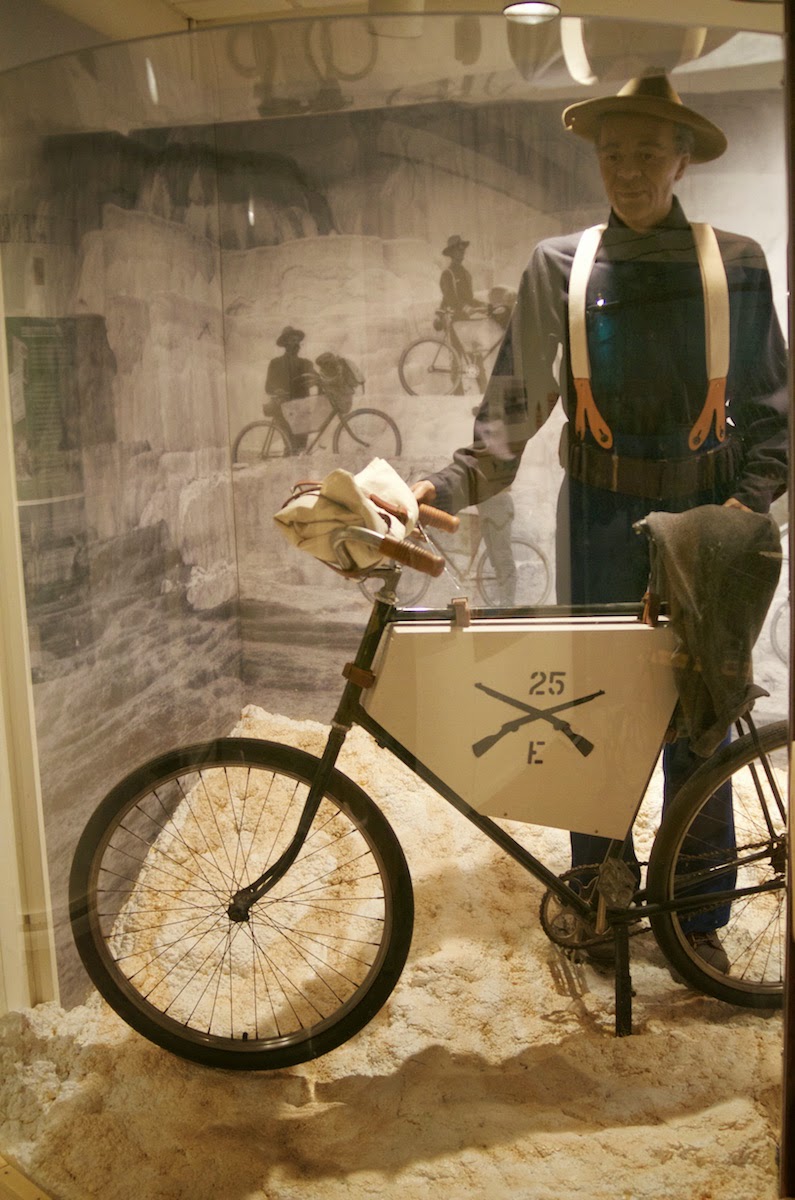 I learned a couple of new things while in the museum. The US Army at Fort Missoula had the 25th Infantry Bicycle Corps back in 1896. 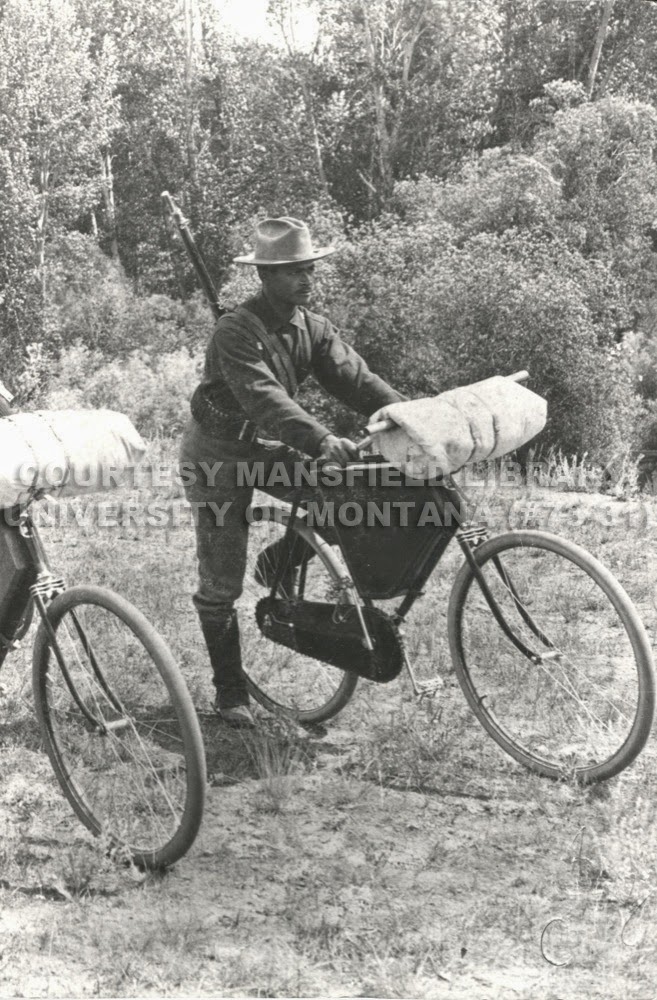 These men, all African-American, as a test of Army bicycles rode Spalding military bikes from Missoula to St Louis, which totally sucked. These guys were hard core. The Army decided the bike would not be able to replace the horse. The other thing I learned was that Fort Missoula was used to hold Japanese detainees as well as Italian non-military men during World War II. I learned that over 2,000 Japanese-Peruvians were kidnapped from Peru and held in internment camps in the US. When WWII ended they were "voluntarily" repatriated to Japan. Damn, that's cold.

We had a great visit with Steph. It was good to see how well she is doing and give and get a couple of hugs. 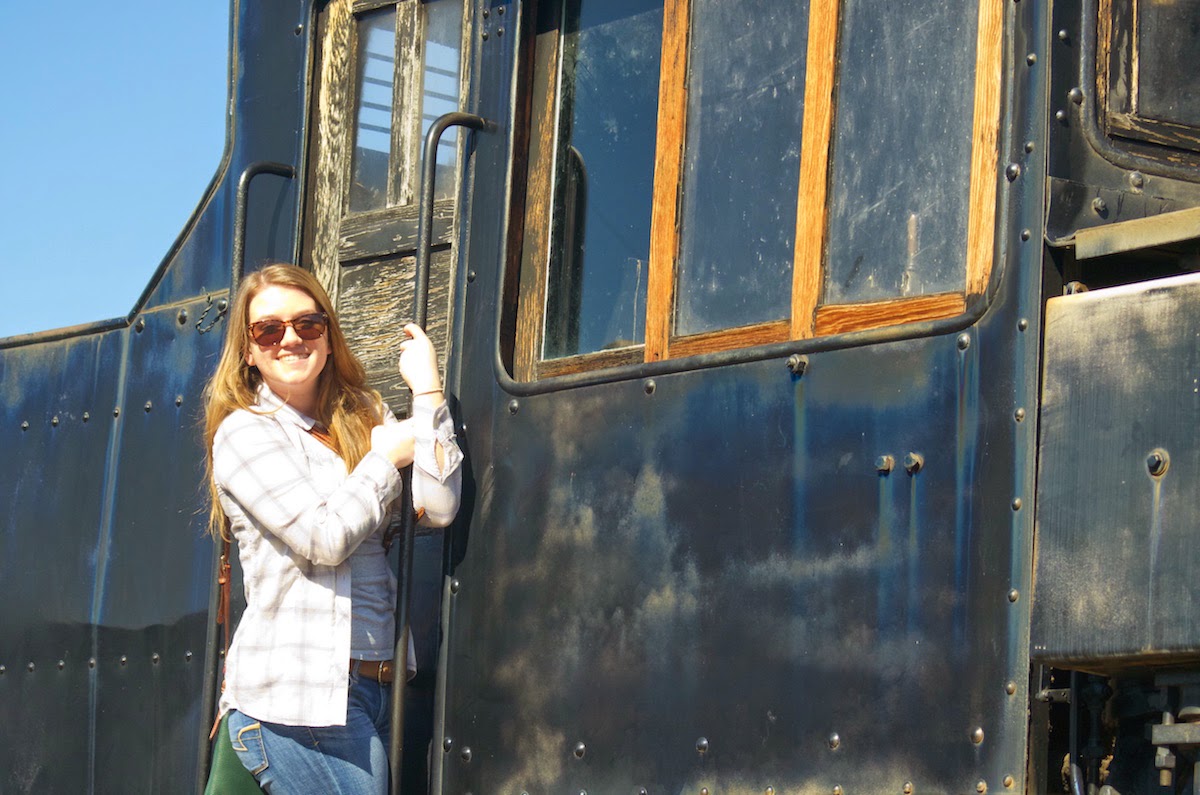