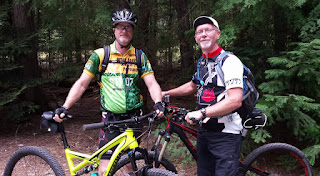 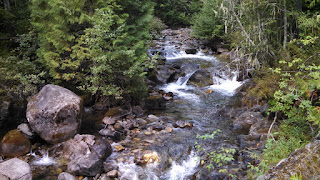 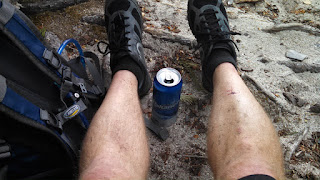 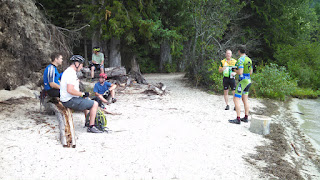 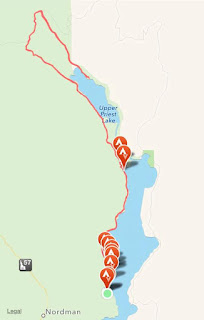 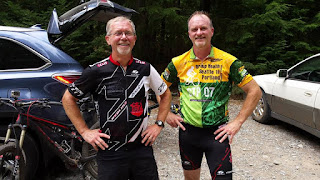 I was once told by a German I met at seven summits that I didn't endo, I just left my bike behind! Nothing like a brother ride, I rode breckenridge with my brothers last week during the us pro challenge, it made the summer that much sweeter!

You got that right, Brian.