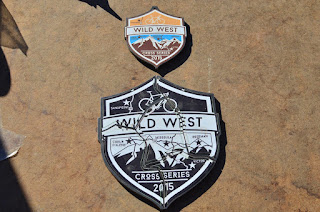 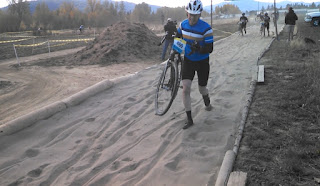 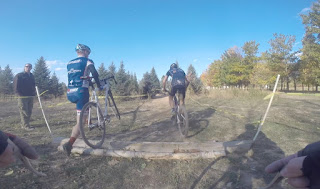 Crosstoberfest IV from hank greer on Vimeo.
Posted by Hank Greer at 8:16 AM