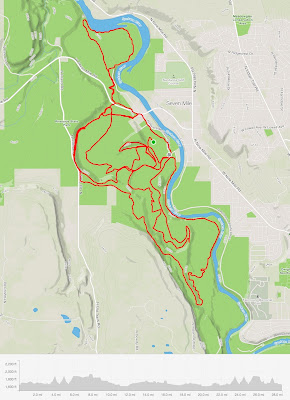 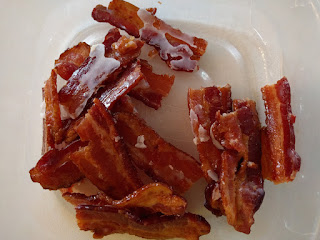 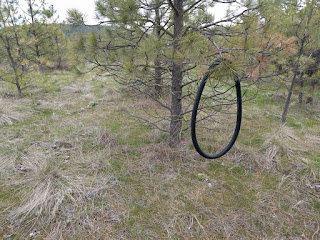 Someone left an inflated 26-inch tube with a Schrader valve hanging on a tree. I removed it.
Posted by Hank Greer at 10:07 AM