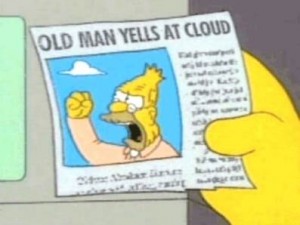 It must be nice to have a gig where you get paid to complain. The Spokesman Review sets a low bar for printing this tripe.
Posted by Hank Greer at 9:22 AM