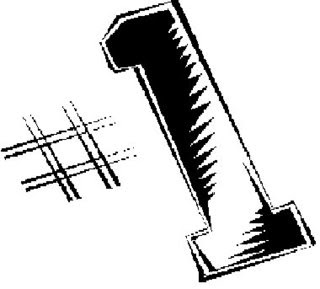 Washington scored consistently high in all ranking evaluation categories. A few highlights of the state’s bicycling commitment are its exemplary bike related laws and dedicated state-level funding sources for cycling related projects and programs. This has resulted in a signed and mapped statewide system of bike routes, education of both drivers and cyclists on the rights and responsibilities of cyclists. The results of the efforts are shown through the high numbers of bicycle use and membership to cycling advocacy and promotion organizations throughout Washington.

Unfortunately, it doesn't appear that Eastern Washington contributed much to the state's ranking. But hey, we still got braggin' rights and we're making progress.
Posted by Hank Greer at 8:55 PM