Those Who Forget History Are Doomed To Create It

My brother and his family visited us last weekend and they left a gift for me. A new bike bell. 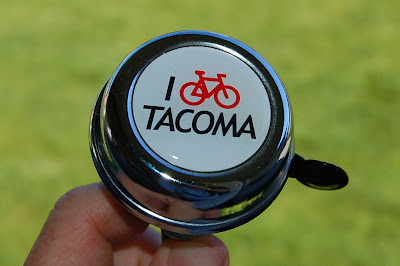 Now I realize this bell would not be approved by The Spovangelist and I'm risking ridicule from the keyboard of Doug Clark, but I think I have a good reason for putting this on my bike. It's not because it was a gift from a relative whose feelings I don't want to hurt.

There's more to it than that. 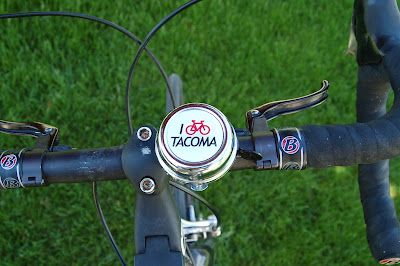 Besides serving to warn pedestrians of the impending doom approaching from behind there is something else significant about this bell. It is a part of history. It was the bell that Paul Revere used to warn the British.

No, really, I read it on Wikipedia so it must be true.
Posted by Hank Greer at 1:30 PM