Today I took the telephoto lens out for a lunchtime walk to see how close I could get from far away. 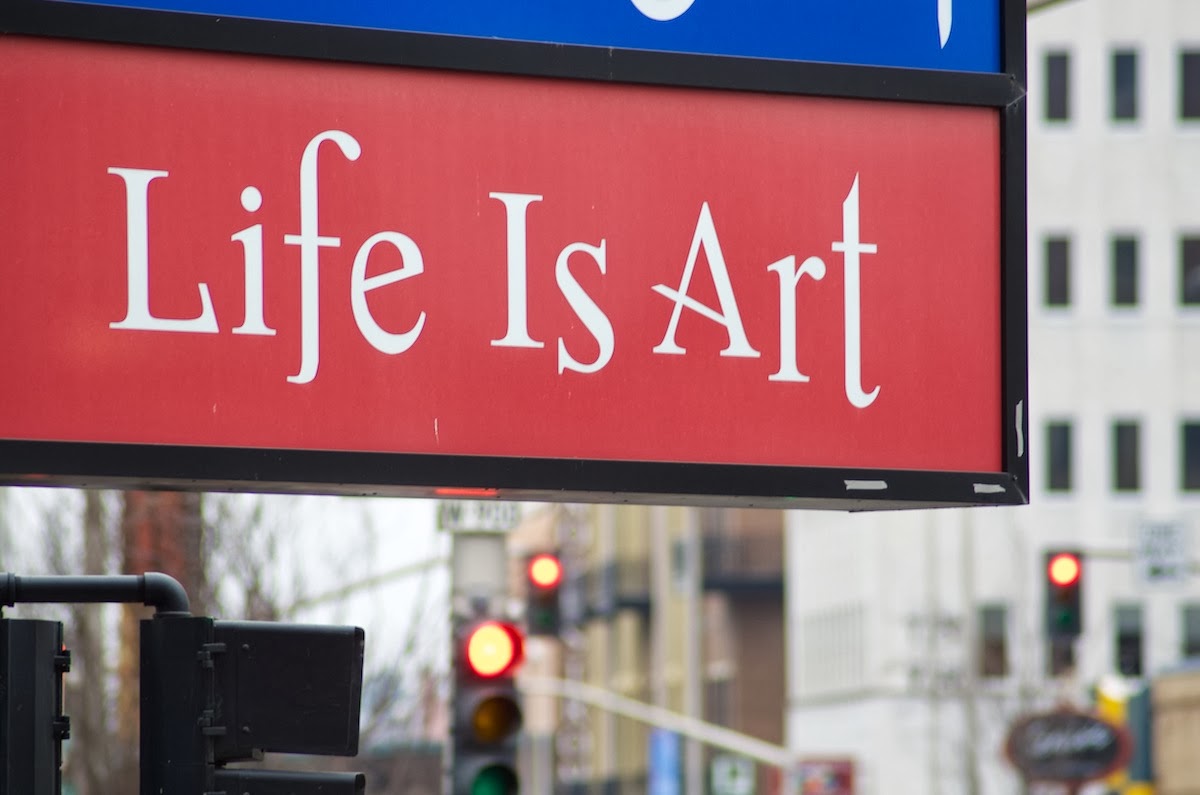 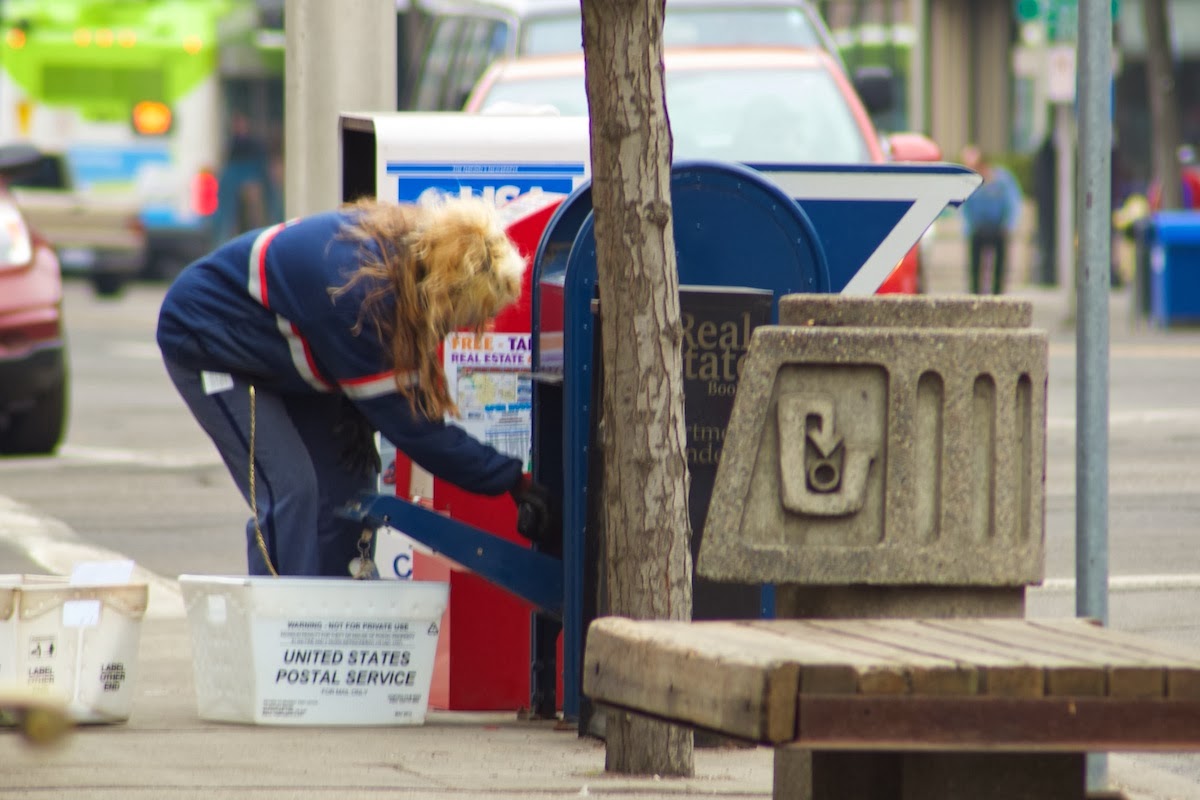 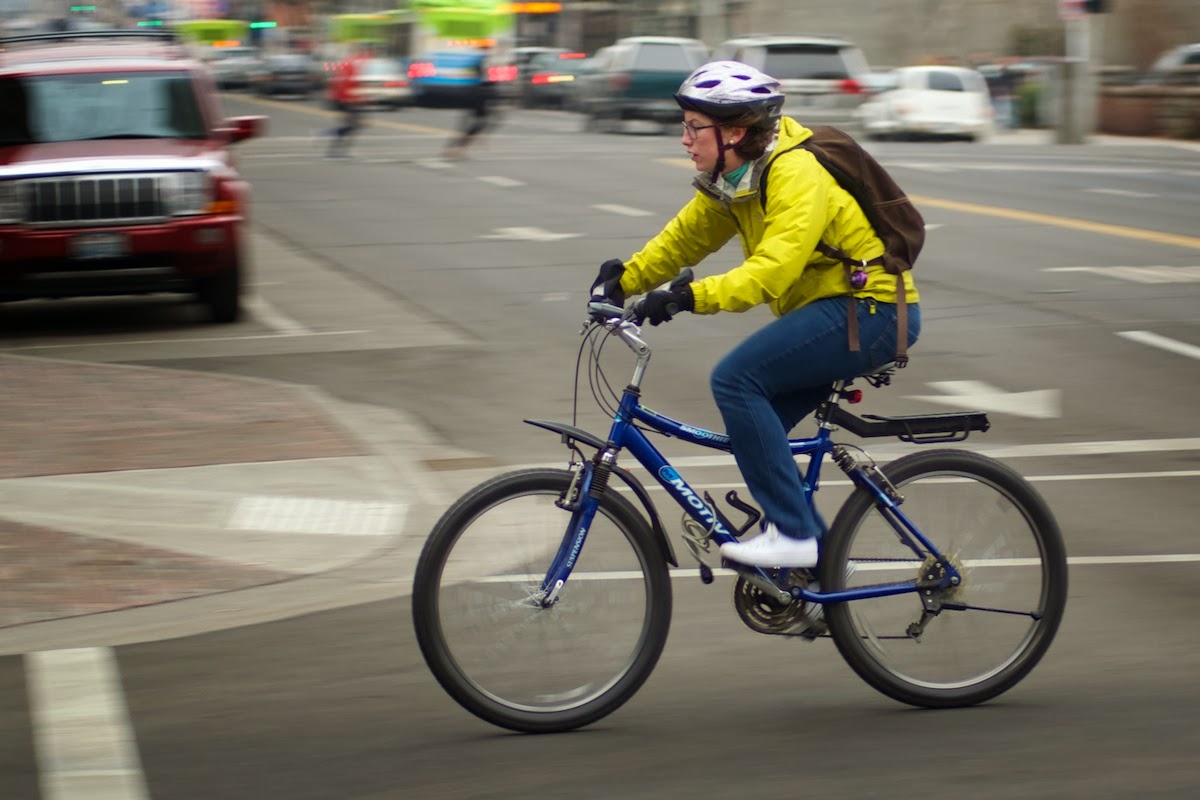 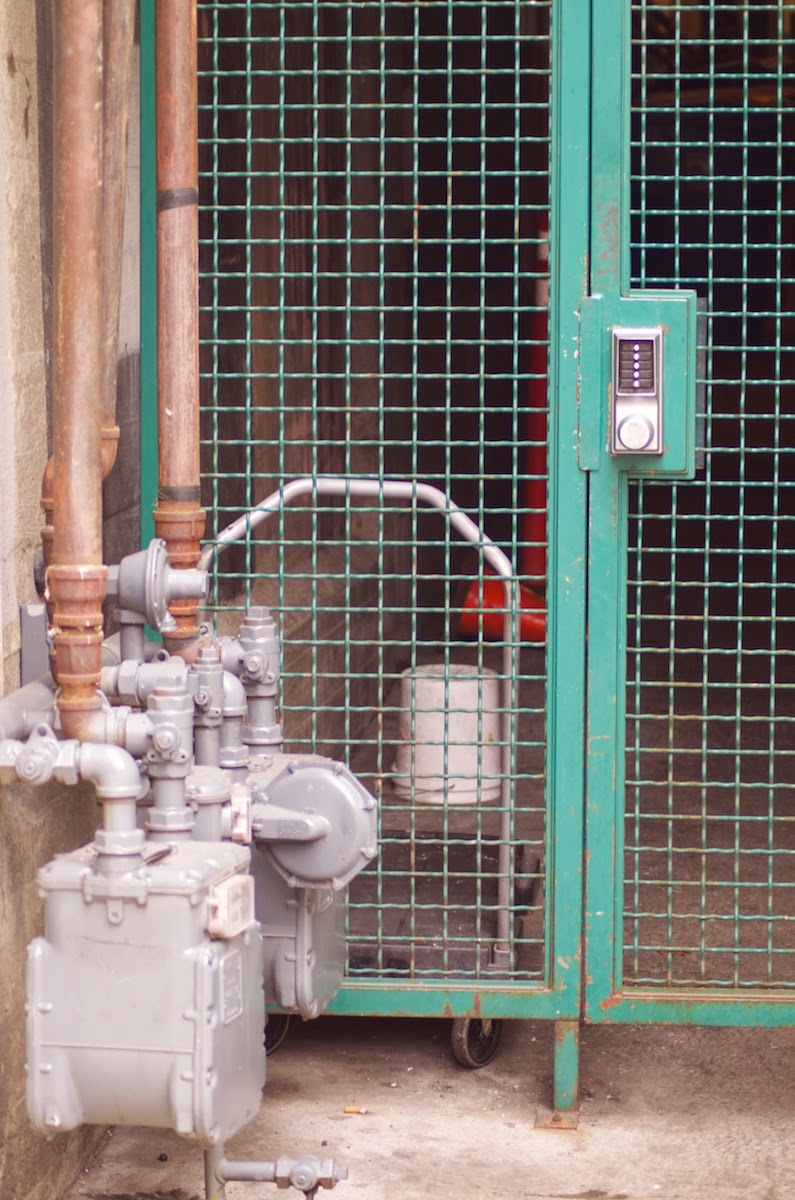 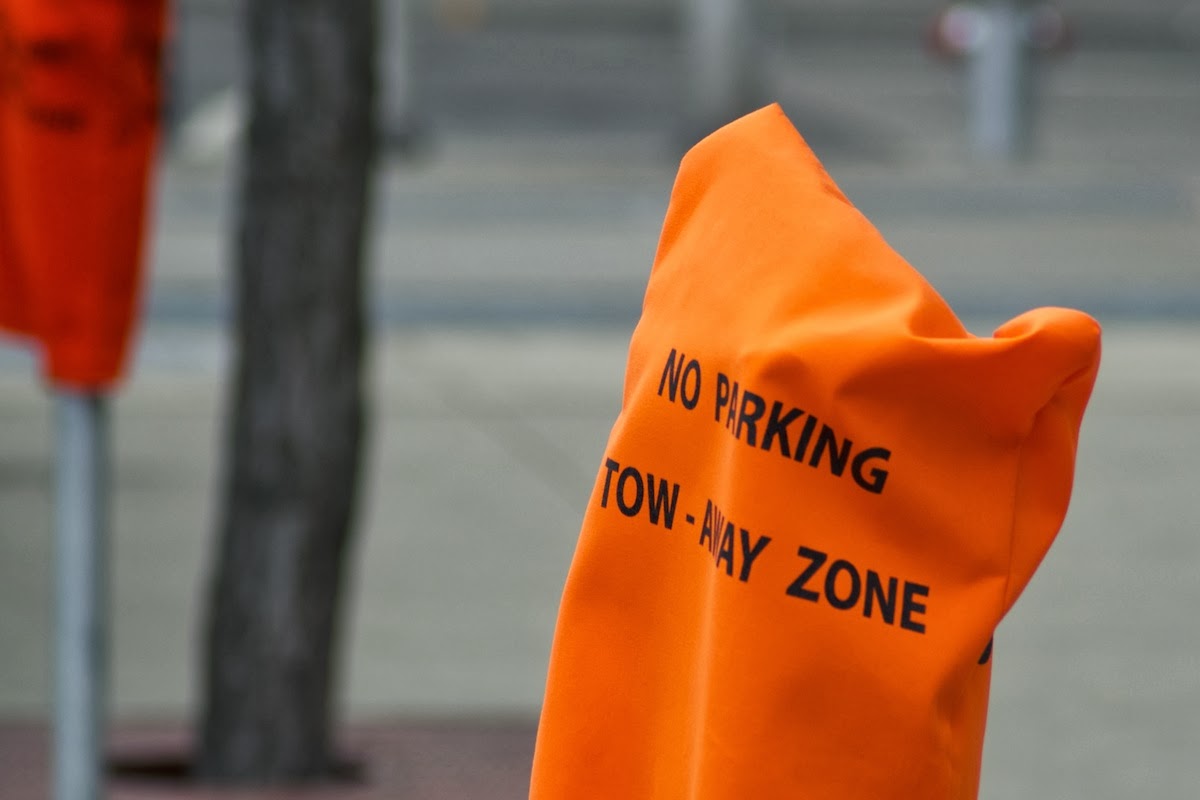 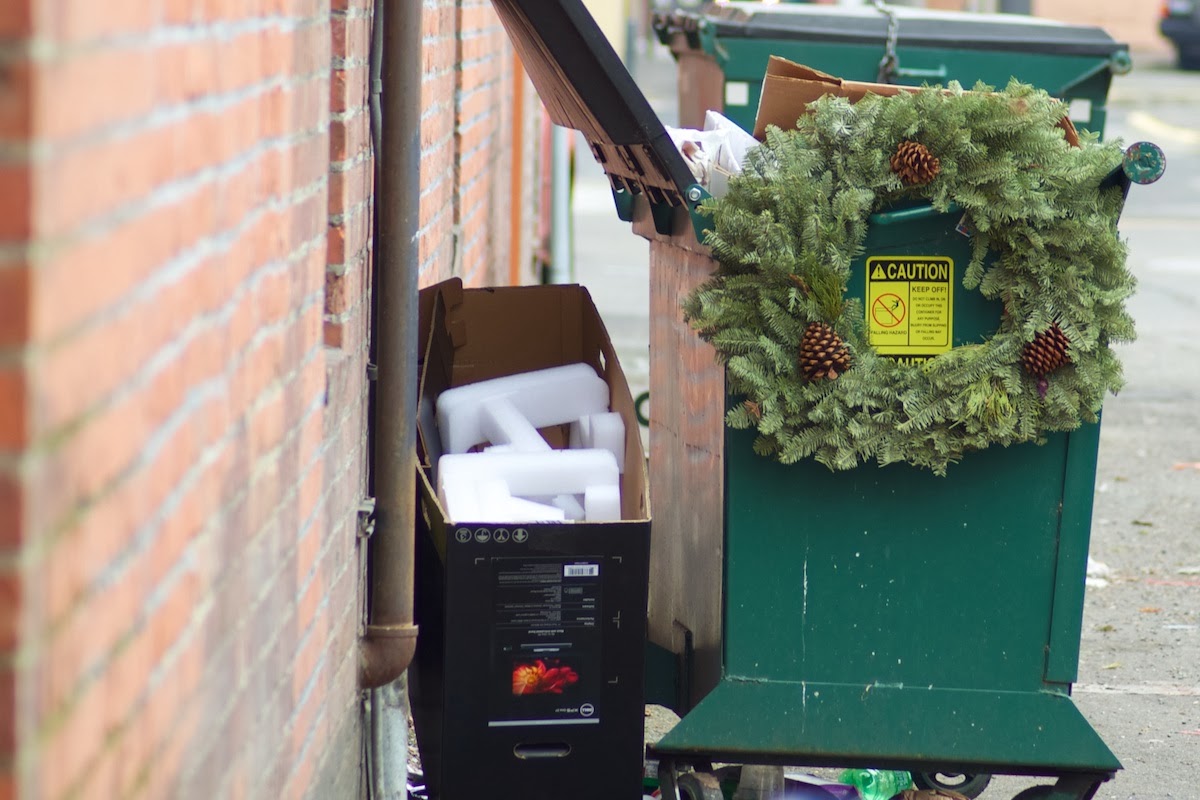 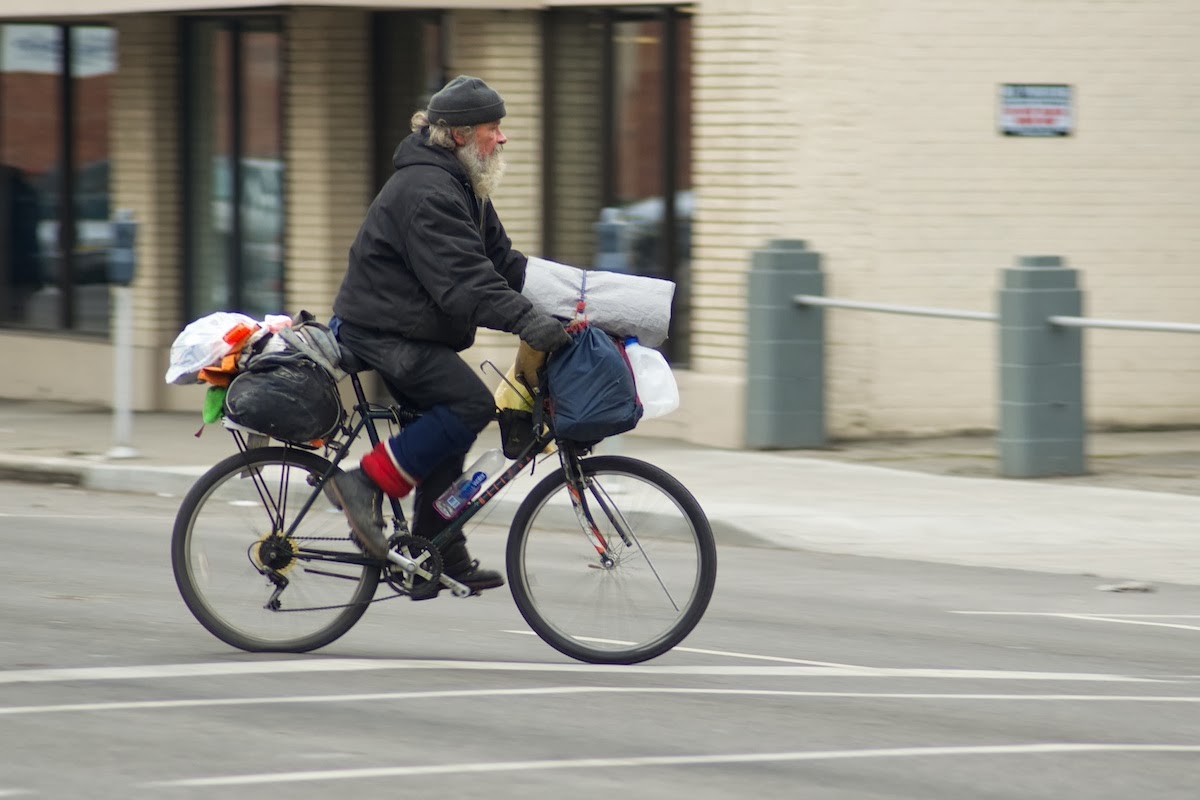 While shooting this elderly gentleman on a bike some guy coming down the block towards me yelled, "That's unauthorized. You can't take pictures of him, you fuckin' faggot."

I turned around and looked at him but I didn't show any reaction. He was walking in my direction. I was going in his direction and continued doing so. I stopped to study a building across the street.

Again, I looked at him. We were about 20 feet apart. His face told the story of severe acne suffered in his younger years. His hair was thin, long, and unkempt. He carried a plastic grocery bag containing a recent purchase. I couldn't make out what it was. His eyes were not threatening. Nor were they friendly. There was an emptiness. I didn't show any reaction and he didn't speak while I was looking at him. We passed by each other without incident.

"That's unauthorized and you know it. You take another picture and I'm gonna kick your ass you fuckin' faggot."

I continued on and left him with his rantings.
Posted by Hank Greer at 7:33 PM

Nothing like making new friends in downtown Spokane. :) I wonder if YFF would be recognized as a text?