This Is A Test 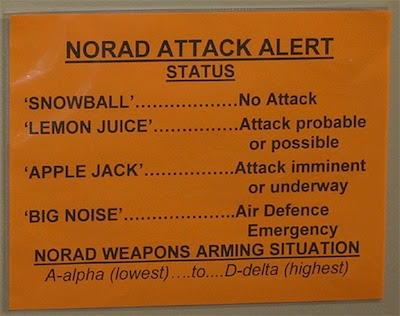 Did anyone else receive an annoying robocall from the College Republicans? It started off with that old style emergency broadcast warning system sound which was rather appealing in a pull-the-phone-away-from-your-ear-to-save-your-hearing moment. But I decided to stay on to hear what the emergency was about. The recorded message quickly spouted a toll free number I could call if I never wanted to receive this message again. Danged short term memory. Then they proceeded with a vitriolic message about how President Obama is destroying the country and how hard the College Republicans were going to fight him.

Press 1 to hear how the College Republicans will fight Obama.