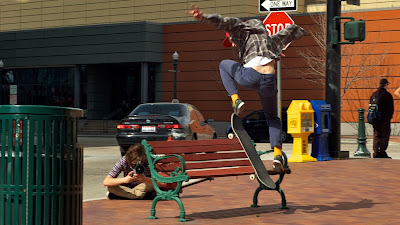 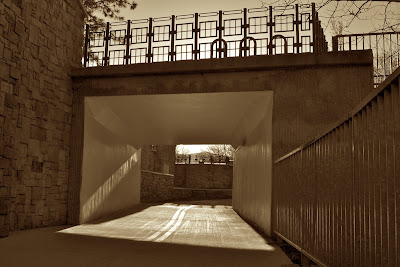 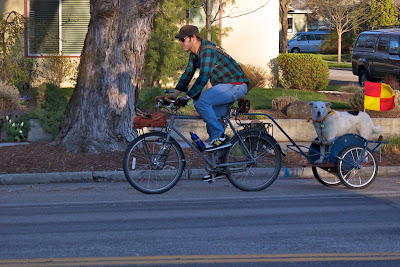 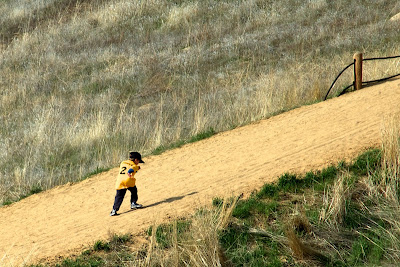 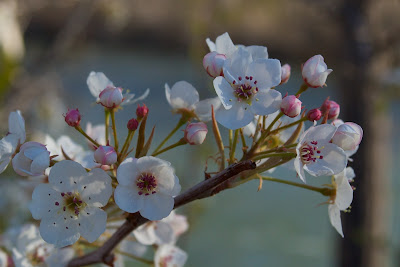 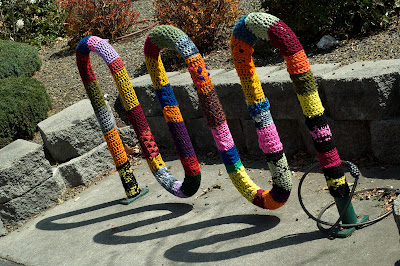 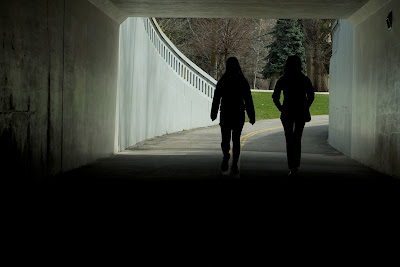 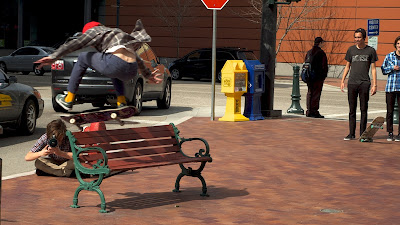 Oh and btw -- great shots. especially the last one. I wonder how you'll turn out in the other dude's picture?

Thanks, John. Yes, it's Boise. Since e other guy had better glass, he's probably shooting with a larger F-stop so I'm probably a blurry guy down on one knee at best. He's probably angled up some so my charming visage may be missing altogether. :-)

Holy hell Hank, you blow me away.

Dumb question I'm sure, but it's where I'm at: Can you shed some light on this comment . . .

"Since e other guy had better glass, he's probably shooting with a larger F-stop".

Wouldn't that give him greater depth and make you more in focus?

Sorry, Pat, I blew that. I meant to say larger aperture, which would mean a smaller f-stop.

There are innocent amateur photographers here.

Thanks, Hank. Relieved to know that I'm not totally out in the cabbage patch.

Pint and shot, sorry for the nerding. The last thing I want is to harm the innocent.